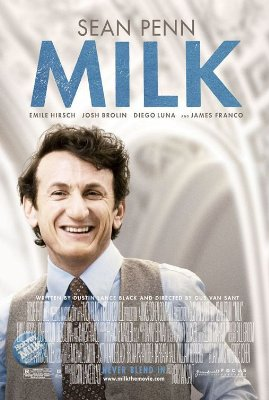 Milk, directed by Gus Van Sant, follows the true story of Harvey Milk, the first gay official of any major American city, who was assassinated shortly after his election to office.

It's out on January 23, I've seen it and I thought it was fantastic — I'd highly recommend you see it when it's released in the UK.

But what do you think of the trailer — does it make you want to see the movie? Or skip it?