Daniel Radcliffe laughed with his new girlfriend Olive Uniacke as they strolled through London. The Harry Potter star turned 21 at the end of July. He celebrated with Olive at a cricket match at the Oval, and also partied in Russia. Olive is the stepdaughter of David Heyman, who is the producer of the Harry Potter films. She is said to have worked as a PA on the set of Harry Potter And The Deathly Hallows. The 19-year-old has reportedly known Dan since the first movie, and they have grown close during the last few months. 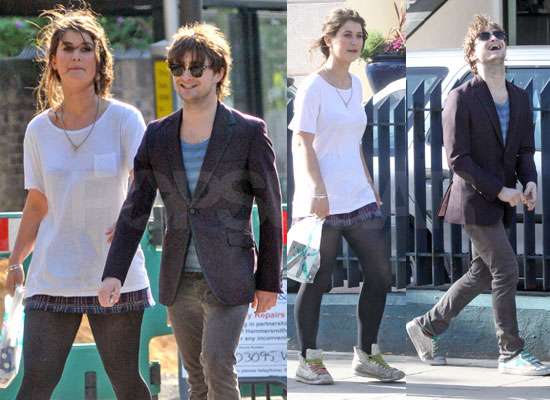