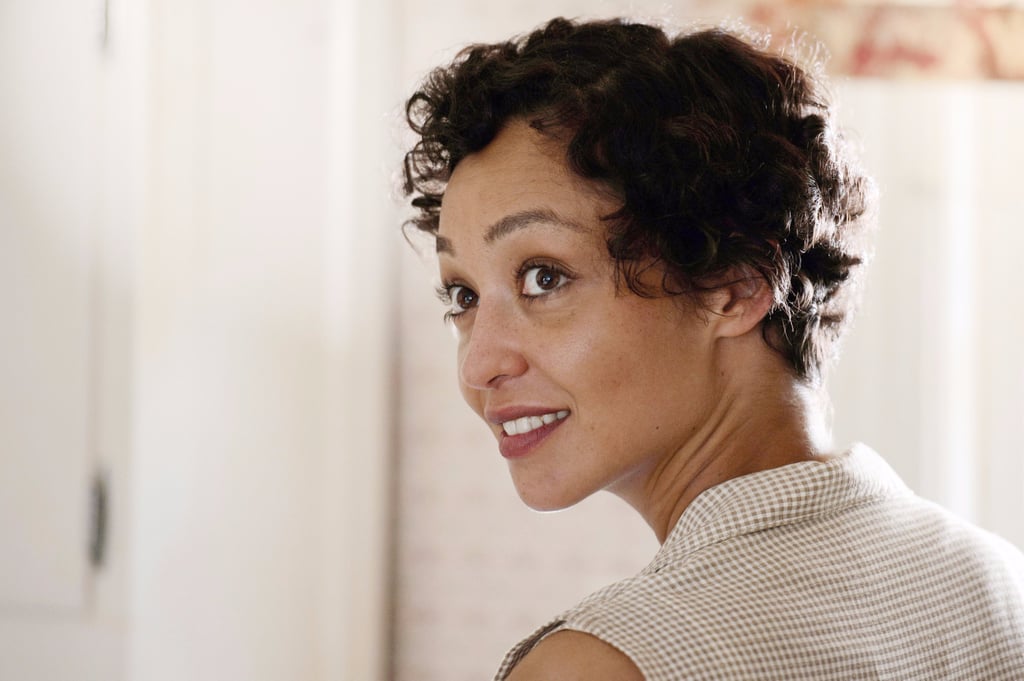 Every year, the Oscars bring a rush of excitement about Hollywood's most buzzed-about cinematic masterpieces. This time around, the list of nominees features quite a bit of excitement. In addition to a notably diverse group compared to 2016, Viola Davis also became the first black actress to get three nods, and La La Land earned 14 nominations, thereby tying the record held by Titanic, Ben-Hur, and Lord of the Rings: Return of the King. As always, there's something else to note about this year's potential winners: 10 of them are vying for their very first Oscar! Keep reading to see all the first-time nominees.