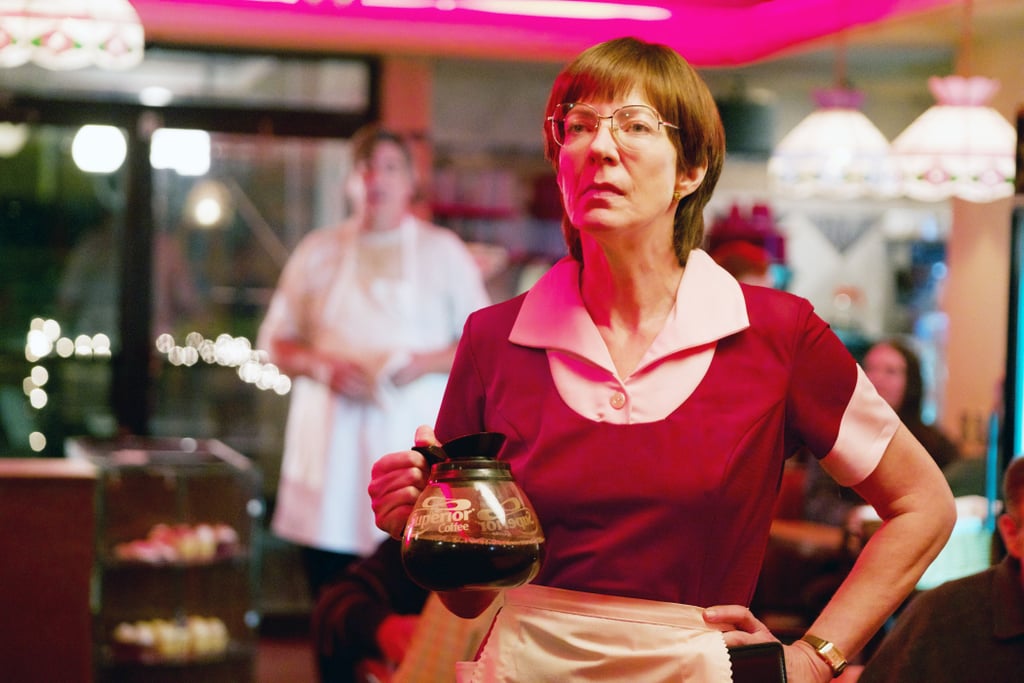 The nominations for the 90th Academy Awards were announced on Jan. 23, with The Shape of Water leading all nominees with 13, which is one shy of the record held by All About Eve, Titanic, and La La Land. World War II drama Dunkirk came in second in the nomination tally with eight, followed by Three Billboards Outside Ebbing, Missouri with seven.

As for first-time nominees, there are more than a dozen well-known artists who have never heard their names called on Oscar morning. The best supporting actress category is particularly stacked, with four of the five being first-time nominees (Octavia Spencer is the fifth; she has two previous nominations and one win to her name).

Here are some of the big first-time nominees for the 2018 Academy Awards!

Related:
35 Tweets About the Golden Globes That Were Better Than the Actual Golden Globes
Previous Next Start Slideshow
Award SeasonMoviesOscars
Around The Web

Netflix
Regé-Jean Page, Ryan Gosling, and Chris Evans Are in a Movie Together — Need I Say More?
by Monica Sisavat 15 hours ago