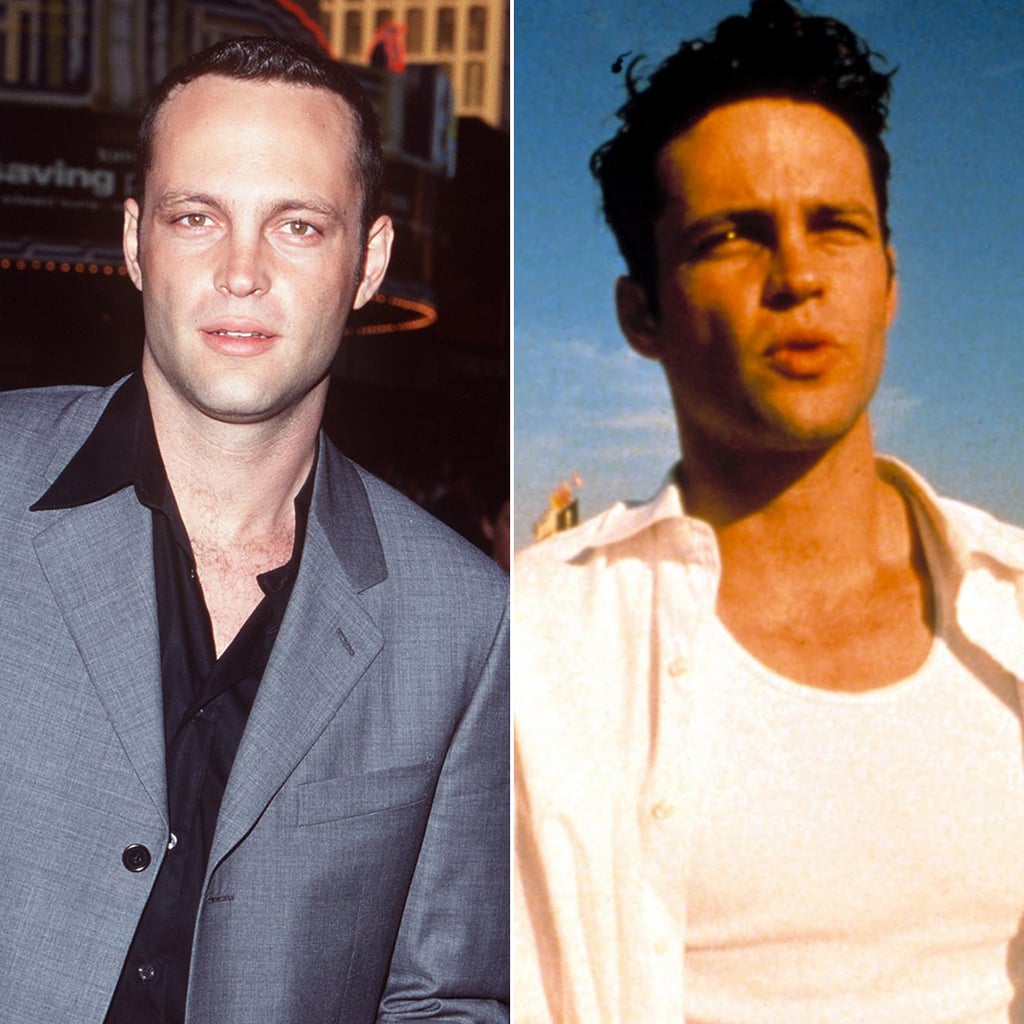 With news that Vince Vaughn has been cast in True Detective season two, we're taking a look back at his early years as an actor. Vince kicked off his Hollywood career in the late '80s with small appearances on TV shows like 21 Jump Street and Doogie Howser, M.D., eventually hitting the big screen with a role in 1993's Rudy before breaking out in Swingers in 1996. Off screen, he made a series of handsome red carpet appearances in the late '90s, when he also briefly dated actress Joey Lauren Adams. By the early 2000s, he was everywhere thanks to Old School, Dodgeball, Anchorman, and Wedding Crashers. For a fun blast from the past, check out these pictures of a 20-something Vince Vaughn, both on screen and off.