If anyone's missing the wonder that is Big Brother then pine away no longer my friends, as former housemates were out en mass for Kerry Katona's baby shower on Wednesday night. The hugely pregnant Kerry arrived with husband Mark Croft, while the reality TV stars each posed with a pal for the cameras. Maybe Kerry was sharing tips on how to behave when being followed by cameras, as her own fly-on-the-wall TV show for MTV launches on 17 Feb. Are you going to watch it, out of morbid curiosity? 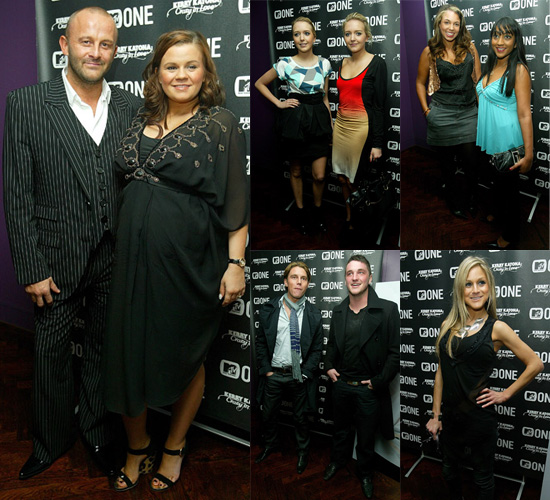 To see who else showed up, just read more