Kurt Cobain: Montage of Heck is coming to theatres on April 24, and later to HBO on May 4, and ahead of its release, Cobain's daughter, Frances Bean Cobain, gave an interview to Rolling Stone in which she made the shocking statement that she doesn't actually like Nirvana. Of her father's era-defining band, Cobain confessed, "I don't really like Nirvana that much. Sorry, promotional people, Universal. I'm more into Mercury Rev, Oasis, Brian Jonestown Massacre." The 22-year-old added, "The grunge scene is not what I'm interested in. But 'Territorial Pissings' [on Nevermind] is a f*cking great song. And 'Dumb' [on In Utero] — I cry every time I hear that song. It's a stripped-down version of Kurt's perception of himself — of himself on drugs, off drugs, feeling inadequate to be titled the voice of a generation." 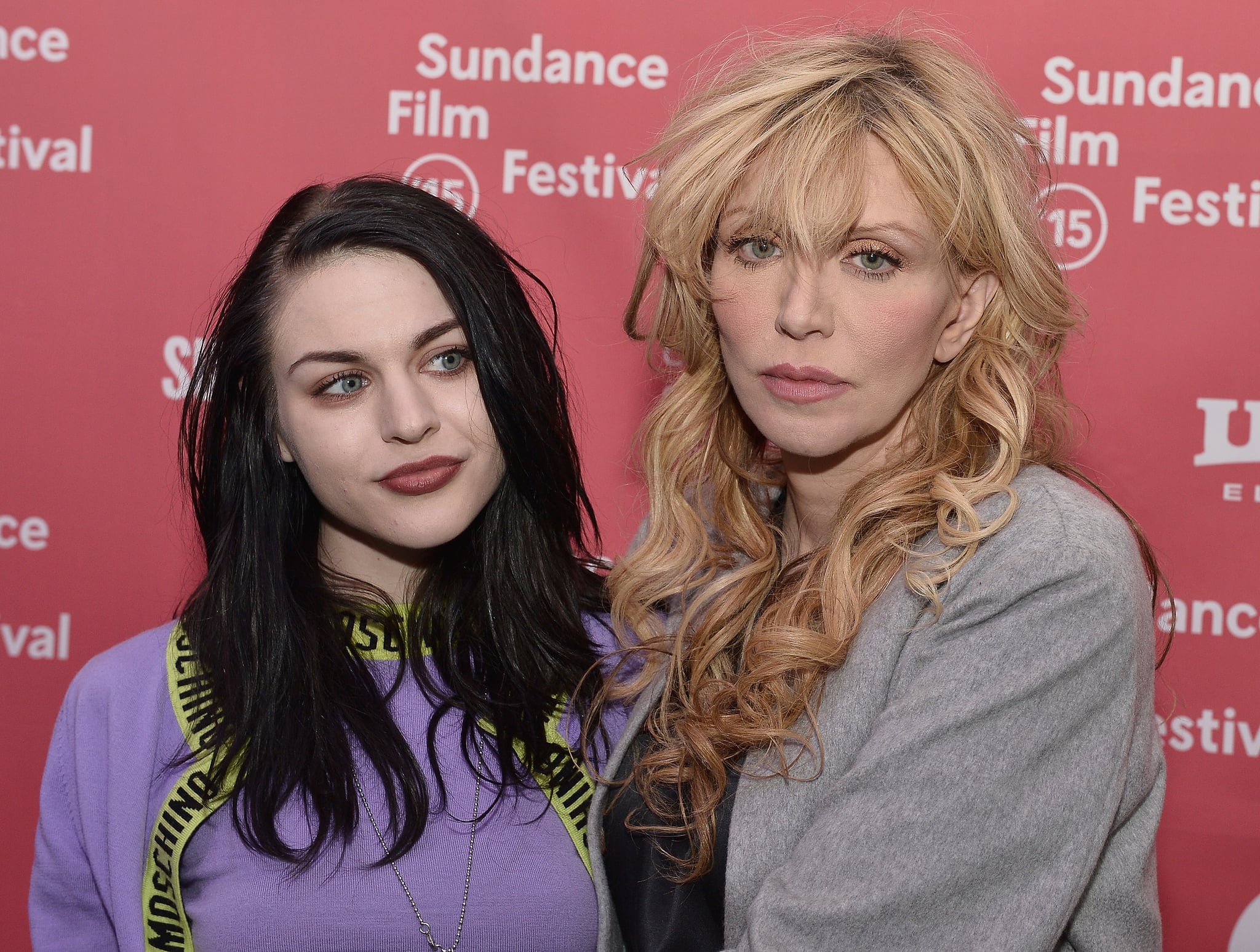 BTS
BTS Just Covered "I'll Be Missing You," and Suddenly, We're Ready to Live Like It's 1997
by Grayson Gilcrease 16 hours ago

Celeste
Celeste on the UK Government and the Music Industry: "I'd Rather Feel Fulfilled Than Censored"
by Navi Ahluwalia 17 hours ago