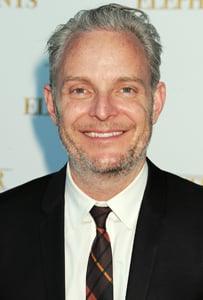 The hunt has been on for a new director for the sequel to The Hunger Games ever since Gary Ross dropped out, and now Lionsgate has found a replacement. Francis Lawrence will direct Catching Fire, which is set to be released in November of 2013. Lawrence, who has directed I Am Legend and Water for Elephants, has a challenge ahead of him, considering the tight schedule of the production and the elements of Catching Fire, but I'm excited to see what he can do. What do you think about this latest Hunger Games development?