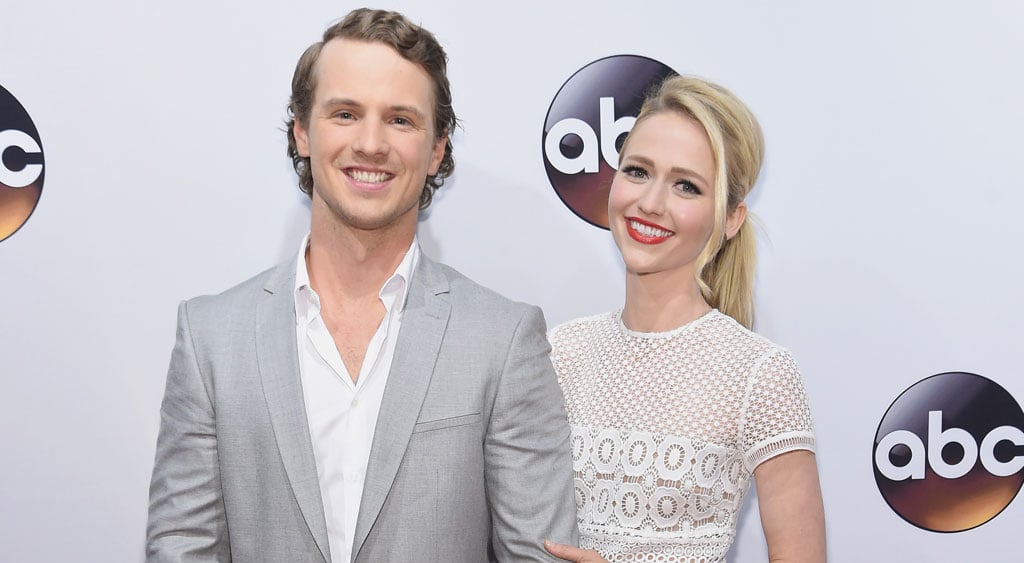 Freddie Stroma and Johanna Braddy are married! The UnReal costars and real-life couple said "I do" at the Stables at Foxhall Resort and Sporting Club in Atlanta on Dec. 30, her rep confirms. After meeting on the set of the Bachelor parody show, they confirmed their romance in August 2015, and Freddie popped the question in May 2016. Johanna is also known for her role as Jordan Reed on Greek, while Freddie played Cormac McLaggen in the Harry Potter series. Congrats to the newlyweds!