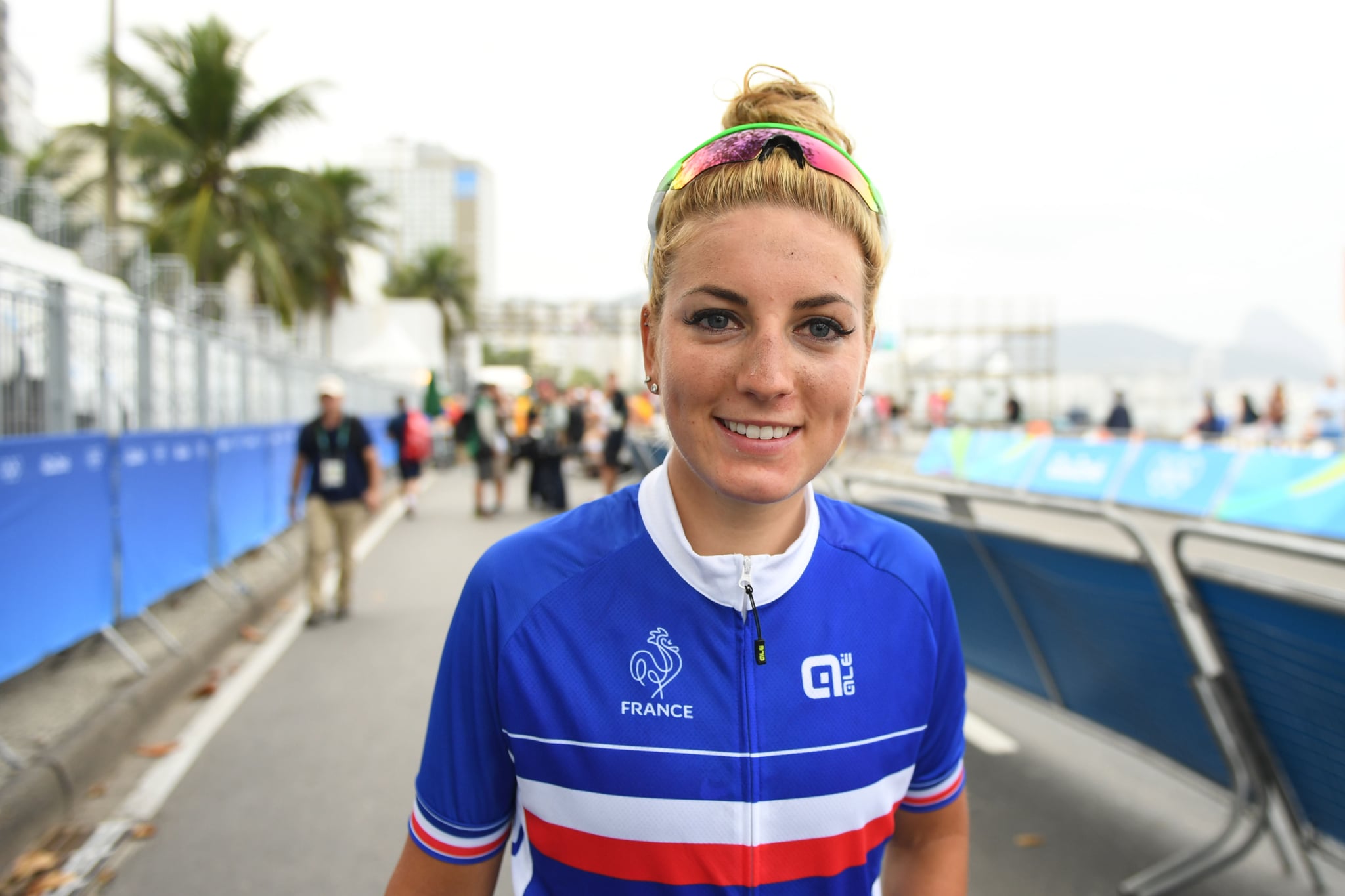 French cyclist Pauline Ferrand-Prevot is getting lots of attention this week, not just for placing 26th in the women's road race final during the Rio Olympics, but also because she bears a resemblance to royalty. Viewers of the Olympic Games on Wednesday noticed how much Pauline looks like the Duchess of Cambridge, and her photos soon started going viral. Although the 24-year-old has lighter hair, she also has a similar bone structure to Kate, and they both boast dimples. See Pauline above in Rio this week, and below during a 2015 race, compared with Kate. 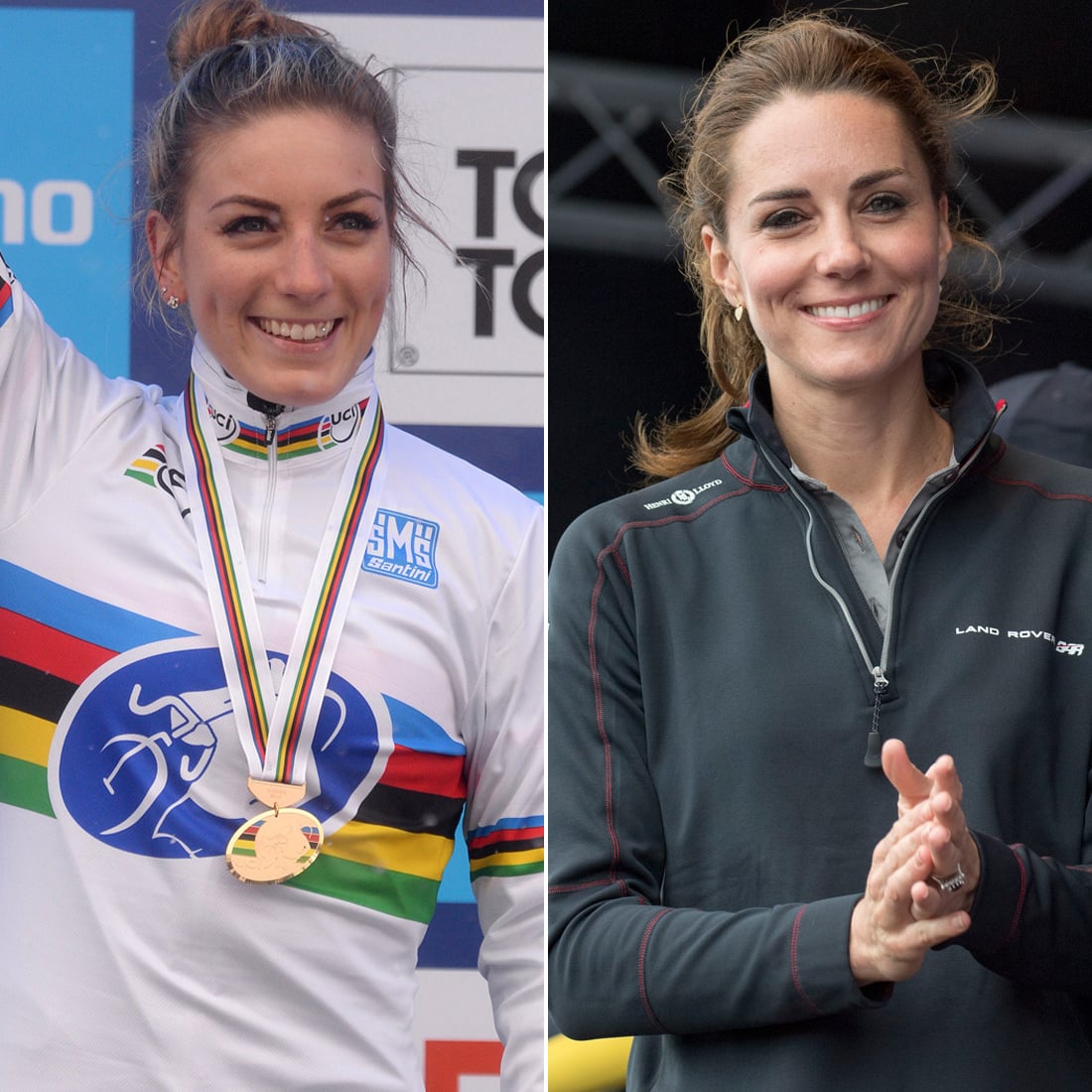 Winter Olympics 2022
Age Is an Advantage, According to Figure Skater Mariah Bell and Her Coach, Adam Rippon
by Amber Kallor 1 week ago