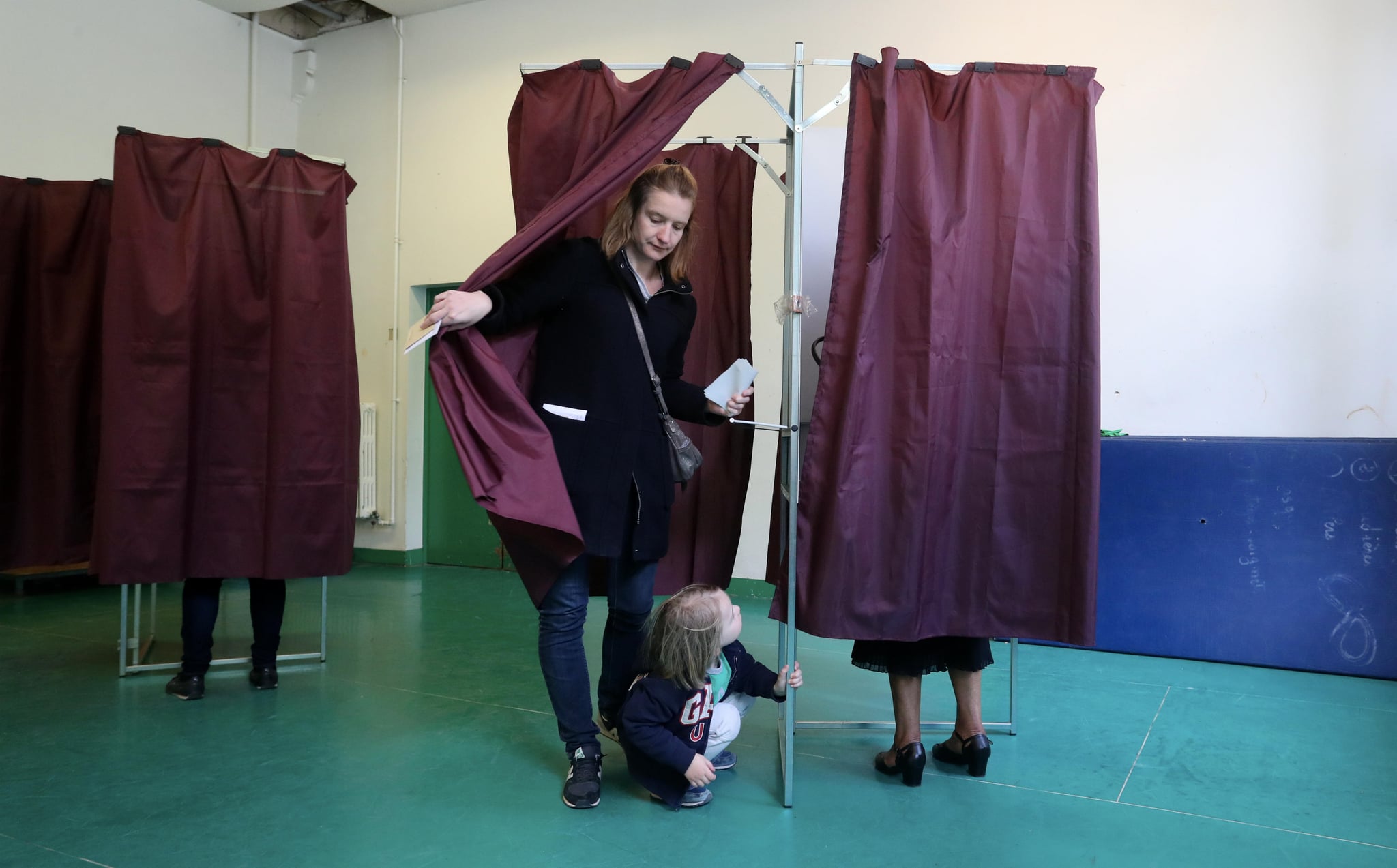 Liberty, equality, fraternity. Those are the values France was built on. But today, those values I cherish — those values my ancestors fought so hard for — are being trampled. They seem to have been reduced to meaningless yet powerful words that politicians have taken hostage in a bid to have us believe that they care for our freedom and our rights. And I have never felt so disheartened.

Today, we find ourselves in an undeniably strange and stressful situation. For the first time in decades, two outsiders have gone through the first round of elections, ousting the two political parties that have been governing for what seems like forever. One, neither from the right nor the left, is young, and some would argue inexperienced. Emmanuel Macron has graced numerous tabloid covers with his wife, was part of a government that failed to keep most of its promises, and is the brain behind one of the most contested laws passed in the past five years. We don't know much about him or his policies, and his past as a banker isn't reassuring.

The other is from the far right. Marine Le Pen has been in the political sphere for as long as I can remember and took her father's place as National Front leader in the stated goal of un-demonising a party that is known for its negationist views. Everybody knows what she stands for, although she very cleverly has managed to blur some lines. "She isn't the monster everybody thinks she is," someone recently told me. "She's not a racist. She just wants us to be safe." But see, closing down the frontiers, evicting illegal immigrants, and imposing a ban on Muslim headscarves is racism, because trust me when I say that the borders will not be closed to my white, Catholic friends who live in other parts of the world. And no, it will not prevent terrorism. What it will do, however, is reinforce this feeling of hatred, threat, and fear that we already have toward the "other" when we should be helping those who are in need.

Although none of the choices we are being given are ideal, the answer lies in this one simple question: would you rather vote for someone who plays on the fears of a nation, is against LGBTQ rights, abortion, and Europe itself, who is a threat to the freedom of the press, and who will not fight for women's rights? Or for someone else?

If anything, these elections have shown me that my country is more divided than ever. The population doesn't trust its representatives and doesn't believe in what they have to offer. Politicians seem completely disconnected from our reality, at war with each other and using us only to gain personal power. The country of love and culture that the whole world used to look at with envy is slowly but surely turning into a country of hatred, violence, and corruption, and some of us — whether we are conscious of it or not — are pushing in that direction. Only a handful of people seem to be concerned by the fact that our democracy is at risk, and that is a problem.

Now, I am by no means a political expert, but I know that the extreme right isn't the answer. France is a free country, and I wish we wouldn't forget about all the sacrifices it took our people to get to where we are now. It is still in our power to prevent history from repeating itself. It is still in our power to make sure future generations will live in a world where love isn't a crime, where the press isn't suppressed, and where our own beliefs are not used as a weapon against us. It is time for us to make the right choice. It is time for us to make our voices heard, even if it is by voting for someone who doesn't represent our values. Refusing to go to the polling station isn't an option when we are so close to destroying everything our country stands for. Anything but the extreme right.