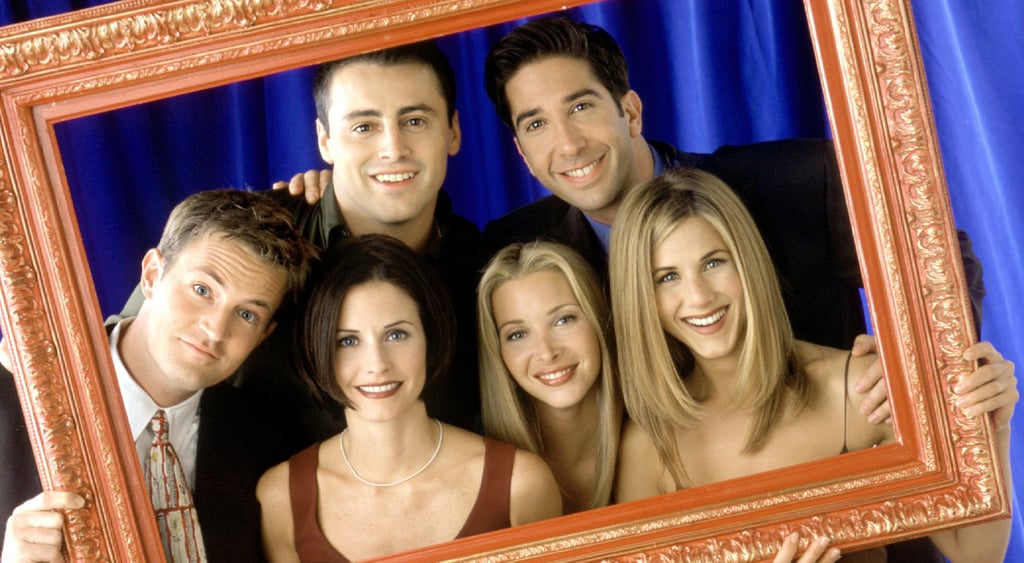 3 Things We Already Know About the Long-Awaited Friends Reunion

Ever since Friends ended its decade-long reign on Thursday night TV back in 2004, the world has been dying for a reunion. Now, more than a decade later, it seems we finally have our wish. Entertainment Weekly has reported that the entire cast will reunite in February, as part of a very special TV event. Of course, we've had mini Friends reunions in the past — like when Jennifer Aniston linked up with Matthew Perry in 2013 and joined Lisa Kudrow and Courteney Cox on Jimmy Kimmel Live in 2014 — but we haven't really seen all six members of the squad in one place since the show ended. Keep reading for all the details we've received on the upcoming reunion, then remember all the moments that made you love the show in the first place.