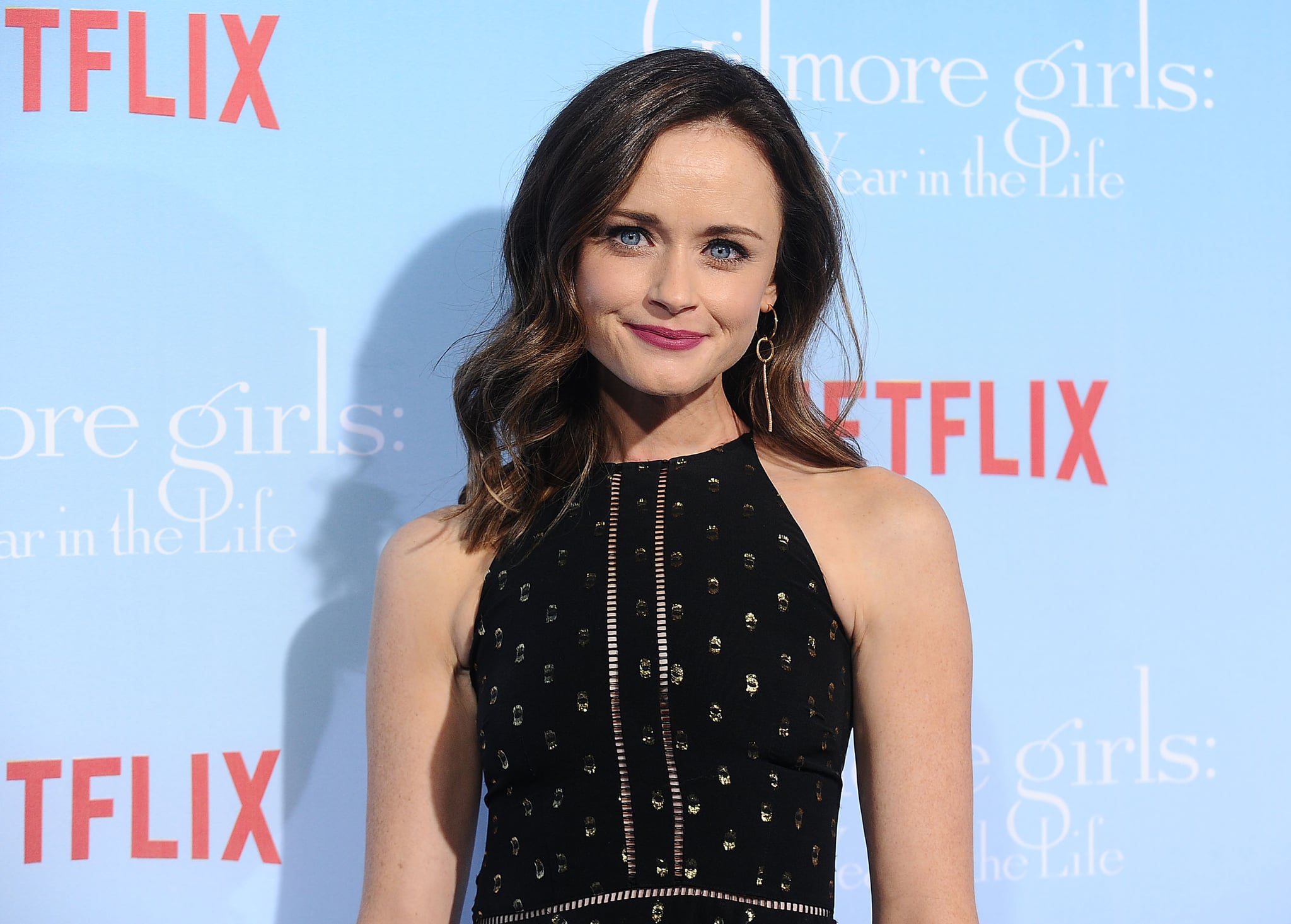 Alexis Bledel first captured all of our hearts as the bookish, whip-smart Rory on Gilmore Girls, and she's been enchanting us ever since with roles in Mad Men and The Sisterhood of the Traveling Pants, as well as making sweet red carpet appearances with husband Vincent Kartheiser. With the Gilmore Girls reboot fresh in our minds, and the possibility of another Sisterhood of the Traveling Pants movie on the way, there's no better time to get to know the actress.