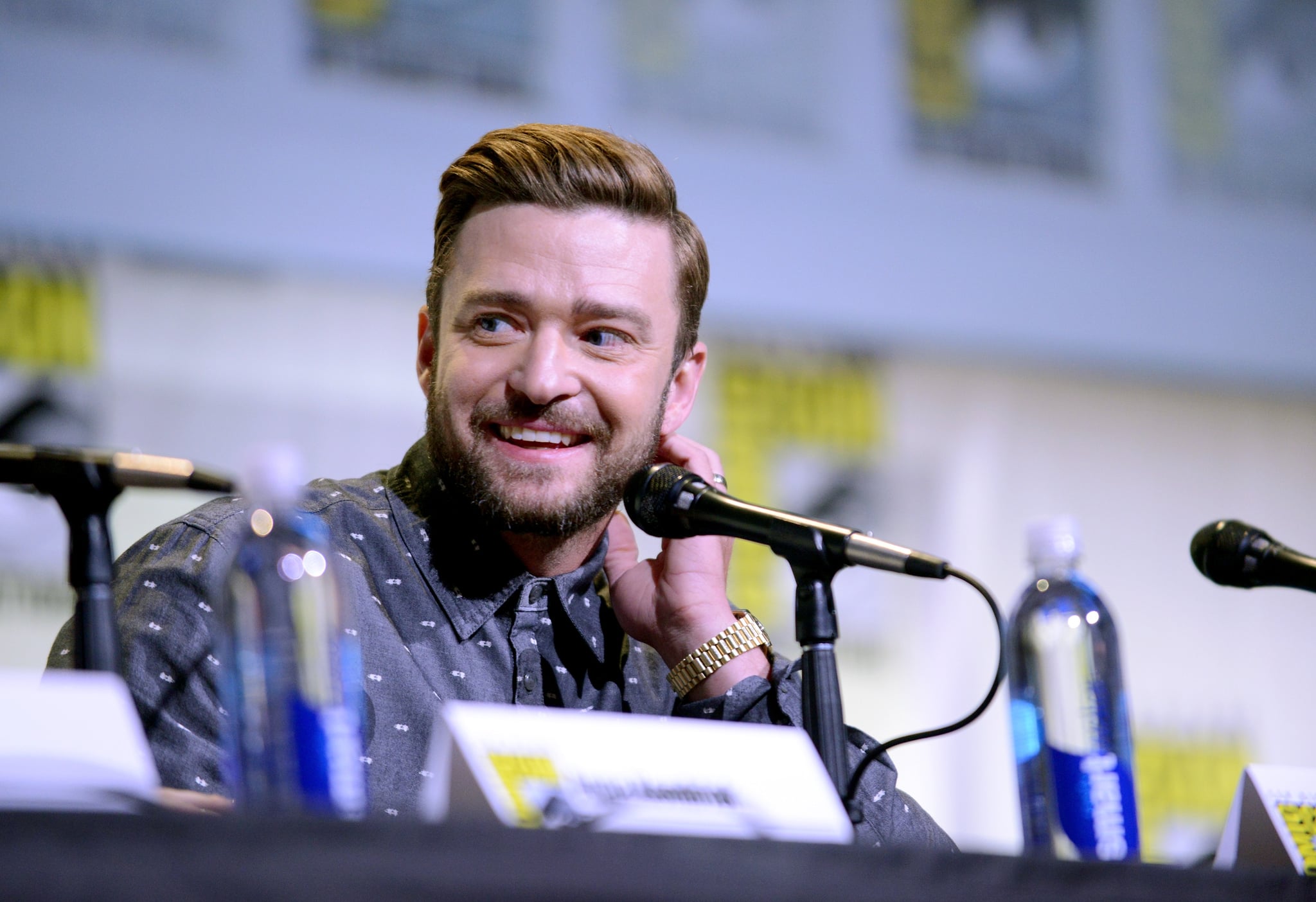 Justin Timberlake descended on San Diego's Comic-Con on Thursday, and he clearly packed some sass into his carry-on. The actor appeared on the Dreamworks panel to promote his new movie Trolls, for which he wrote the pulsing Summer jam "Can't Stop the Feeling." During the panel, Justin was clearly on his A-game — he dished out sassy remarks about the movie, his costar Anna Kendrick, and even the recent Republican National Convention that swept through Cleveland, OH. Check out Justin in all his sassy prime below.