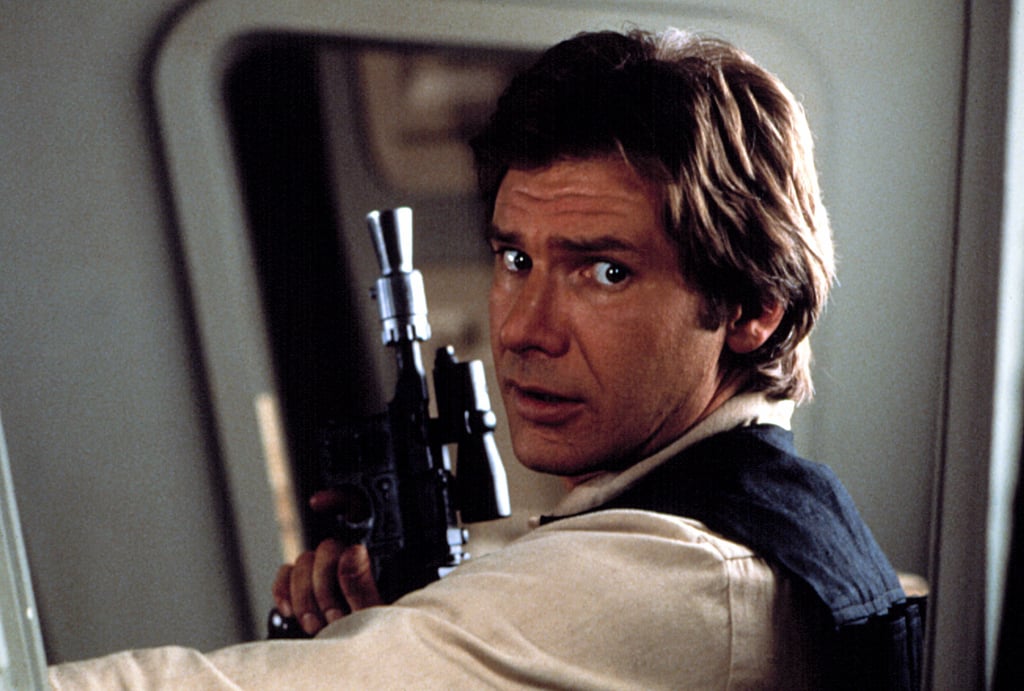 This week, director Ron Howard himself announced the name of the hitherto untitled Han Solo spinoff film. The latest addition to the Star Wars universe shall thus be called Solo: A Star Wars Story. Yeah. We know. If you're thinking the title is a bit obvious and unimaginative, you're not alone. But worry not, the internet has already taken the reins on this one.

Shortly after the title announcement, one Twitter user wrote, "I give this 30 minutes before the text is replaced and this becomes a new meme." And boy, did it become a new meme. We've collected our favourite "alternate titles" for the project, courtesy of Twitter.