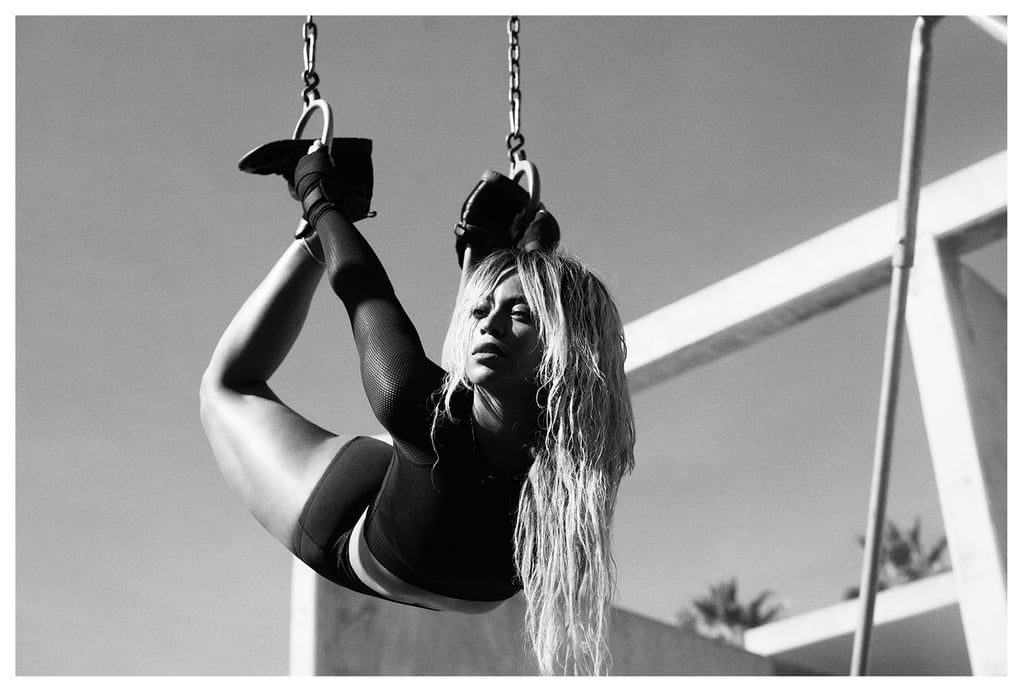 It has been nearly two months since Beyoncé told us all to get in "Formation" with her epic new song and music video. Since then, we have been patiently waiting for Queen Bey's new album. Sure, we love that the pop sensation has a stunning new Elle magazine cover and a brand-new activewear line. We were even stoked to see the Carter family in full force at this year's White House Easter Egg Roll. And yet . . . and yet. We Beyoncé fans are growing weary. We are stressed, on edge, and exhausted. We have a theory about when the album will drop, but we're still going out of our damn minds. To properly capture the crippling anxiety of the Beyhive, we've rounded up some of the Internet's best jokes about the whole ordeal. See them here, then find out how to prep for the album drop.