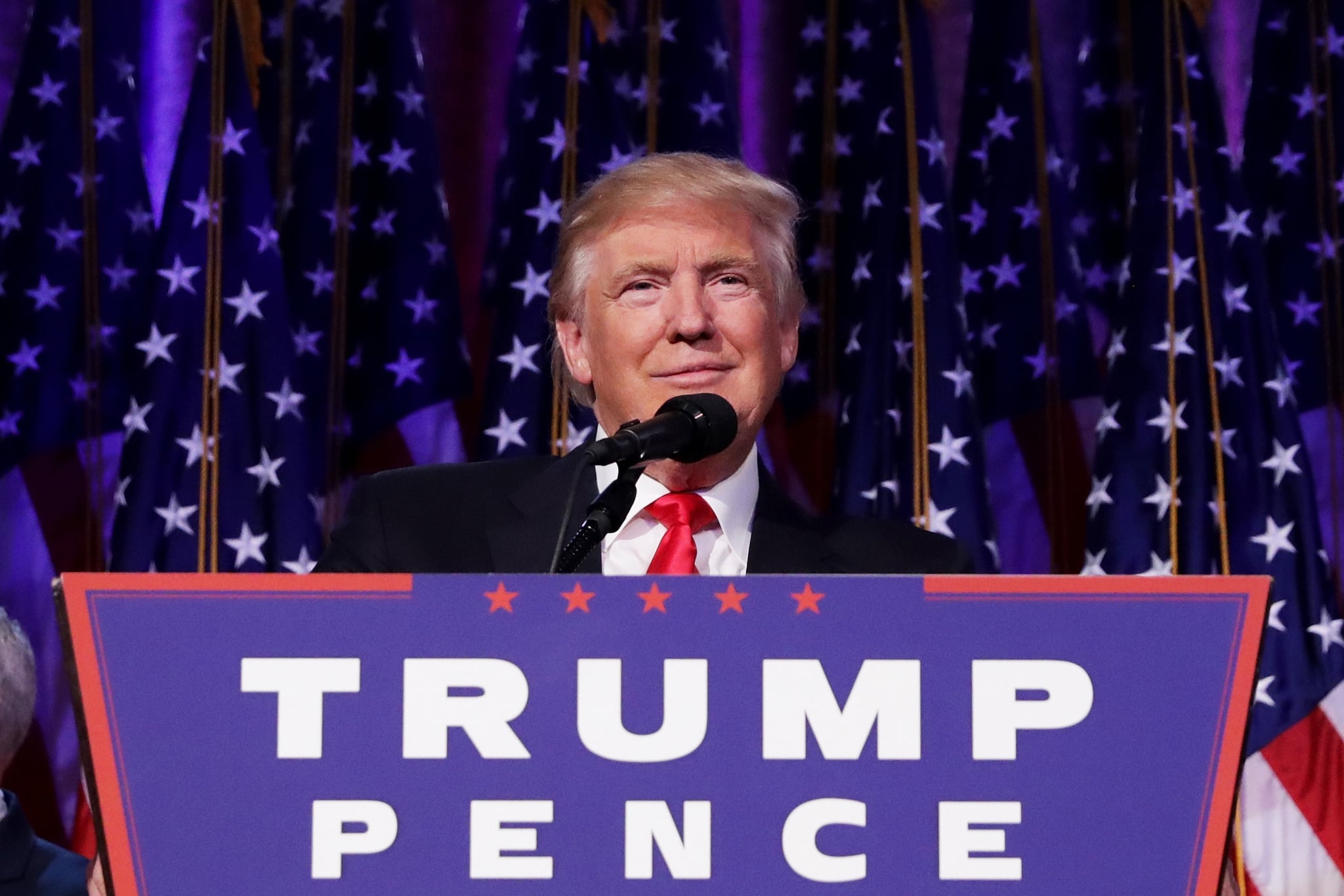 While our friends in the USA sleep on the news that Donald Trump will be president, people around the world have been taking to social media to voice their feelings on the somewhat unexpected victory. Fellow Brits have, of course, compared the emotional turmoil many Americans now feel to what we went through in June following the Brexit vote. Australians looked on in astonishment (and came up with plenty of mildly inappropriate jokes), and everyone's talking about moving to Canada. While we wait for the fallout of such a divisive candidate making it to office, perhaps these tweets might raise a much-needed smile.

The rest of the planet,
Watching the #USElection2016. pic.twitter.com/ZTqsq8UdzB

Well, at least now the UK no longer holds the award for craziest, most self-harming hit-yourself-in-the-face nation. #USElection2016

Have you tried turning 2016 off and on again? #USElection2016 #trumpwins

This reminds me of the time Dolores Umbridge was appointed Headmistress of Hogwarts. #USElection2016

No, Santa cannot teleport you to Canada.#USElection2016 #ElectionNight

Amidst all the doom & gloom this pic of Donald Trump preparing to make his victory speech tickled me pic.twitter.com/8yWaJsPuvl

Donald & Melania sit breathlessly on the back seat of the bus, smile at each other then turn their heads away. Realisation sets in. Credits.

Isn't there some kind of an emergency clause that can be invoked that allows American folks to parachute Justin Trudeau in? #USElection2016

BRITAIN: Brexit is the stupidest, most self-destructive act a country could undertake.
USA: Hold my beer. #USElection2016

US News
Dolly Parton Has Refused the Medal of Freedom Twice: “I Don’t Work For Those Awards”
by Karenna Meredith 02/2/21