Mary-Kate Olsen has been the subject of some marriage rumours lately, but yesterday her spokesperson has denied reports that her boyfriend Nate Lowman proposed in Paris during their recent trip to France for Fashion Week. Meanwhile, Mary-Kate and her sister Ashley Olsen were welcomed into the Council of Fashion Designers of America yesterday — alongside other new designers like Alexander Wang — by President of the CFDA Diane von Furstenburg. The pair showed off their different style with different makeup looks — BellaUK wants to know which twin's look you prefer. Congrats to Mary-Kate and Ashley! 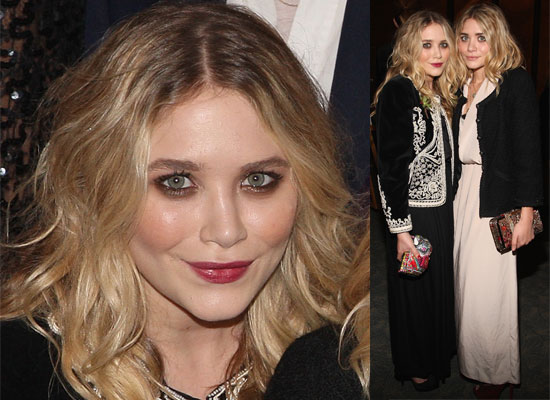