Earlier this week Blake Lively was all wrapped up against the New York chill as she filmed new scenes for the third season of Gossip Girl, but last night she was glammed up for the Angel Ball in the city. Sporting a dress designed by Victoria Beckham — who's said to be making a cameo on the show — Blake was there alongside her boyfriend and costar Penn Badgley. Penn's spoken out about their relationship recently, admitting: 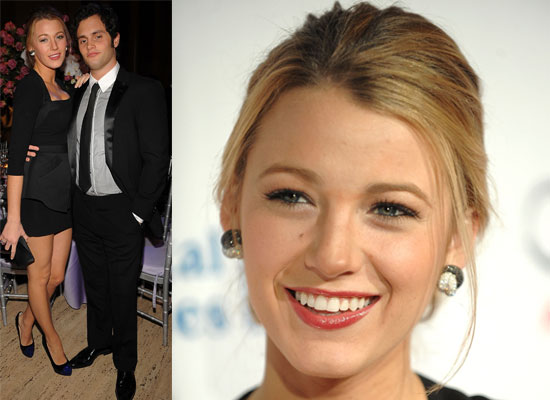 "Having a relationship with someone you work with might not always be the smartest move. But it's been wonderful to be in a relationship where we can both identify with what the other is experiencing."

It certainly seems to be working for them!

To see more photos from the evening, including Jennifer Hudson and Estelle, just read more. 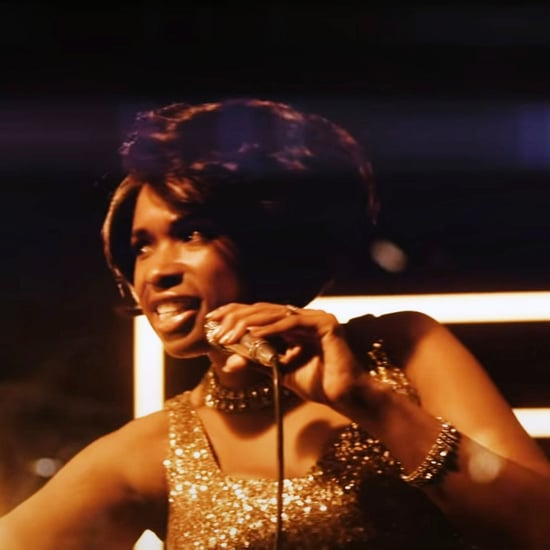 Netflix
The Cast of Netflix's Monster Is Full of Famous Faces, From A$AP Rocky to Nas
by Monica Sisavat 11/5