It was midnight when celebs including JLS, Westlife, Mel B, Harry Connick Jr and Keisha Buchanan walked the red carpet for the This Is It premiere in London's Leicester Square. The Jacksons attended the LA premiere, but there were simultaneous screenings in eighteen other cities, including the capital! The film is made up of footage from the rehearsals of the tour Michael Jackson was preparing for before he suddenly died, although it's causing controversy with some fans who believe that his ill health was edited out. The film's now in cinemas for a limited two week run — are you going to see it? 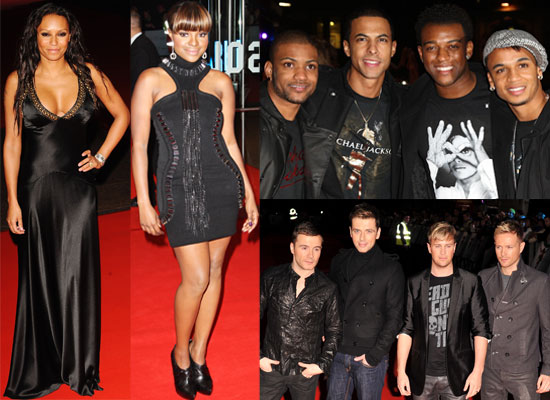