It's a Gossip Girl kind of week as season three starts on Wednesday night on ITV2! Ed Westwick was out and about looking low-key with his girlfriend and costar Jessica Szohr yesterday. The couple went out to lunch at a restaurant called Bubby's in New York, with Ed clutching a CD by Plastiscines in his hand. In a departure from his role as Chuck, Ed's appeared in US TV series Californication, playing a rather different lad — a student of David Duchovny's character. Check out a clip after the jump — I can't wait to see the full episode! 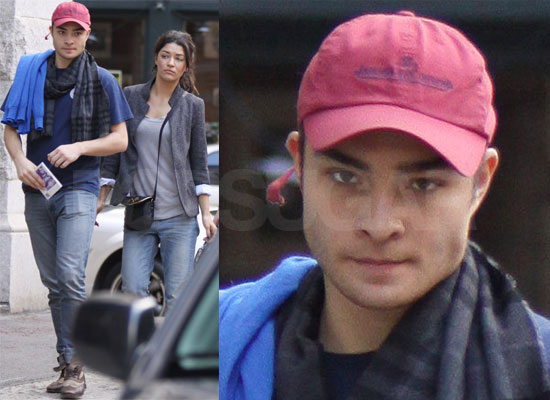