Not only has Katy Perry bagged the job of hosting the MTV EMAs again this year, but she may have also been having some fun with the MTV VMAs host Russell Brand! Both of them have been in Thailand over the last few days, with Russell tweeting about his moral dilemmas, while Katy stayed quiet until yesterday, when she tweeted: "After a week in magical Thailand I'm ready 2 face the real world again. Been schooled on Morrissey, Oscar Wilde & Peter Sellers... inspired." All famous names that Russell mentions frequently in his interviews! This shot shows Russell at LAX before he traveled off on holiday, so what do you think — is a Katy and Russell romance on the cards? 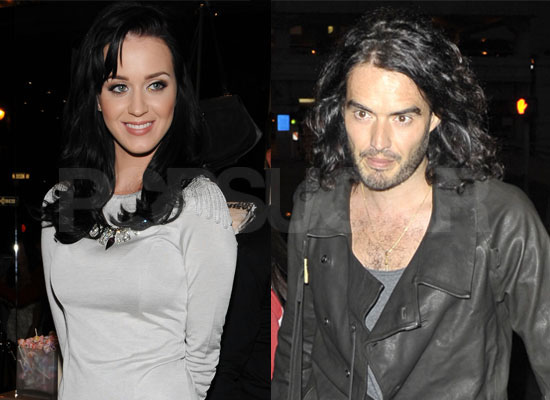