Though Colin Firth usually has the Midas touch when it comes to picking projects, I'm not sure that applies to Gambit, which looks like a wacky mashup of heist movie elements. He stars as Harry Deane, an employee who's grown tired of his filthy-rich boss (played by Alan Rickman), so he schemes against him, attempting to fool him into buying a fake Monet. For this he needs the help of rodeo queen PJ Puznowski (Cameron Diaz) to get his hands on the painting, and predictably, everything seems to go wrong, especially since PJ is looking out for herself (a girl's gotta keep herself in sparkly Western wear, after all). 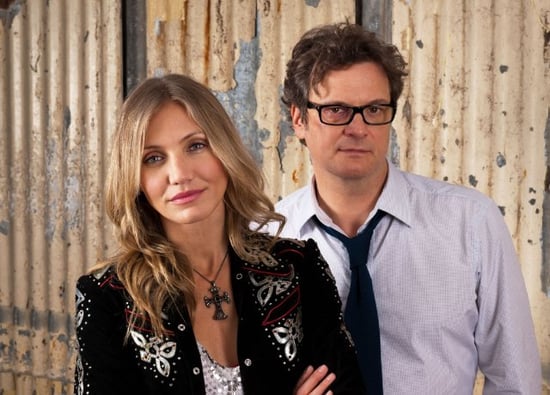 I can't say that Gambit looks that great from the trailer — Cameron Diaz's Southern accent had me instantly cringing — but that's not to say it doesn't look fun. Firth walks around in his underwear while Rickman swans around his office in pretty much nothing at all, but despite those mildly funny bits (and the fact that it was written by the Coen brothers), the movie still comes off as a generic caper film full of clichés we've seen before. Gambit comes out Nov. 21, but you can watch the trailer and judge for yourself after the jump.