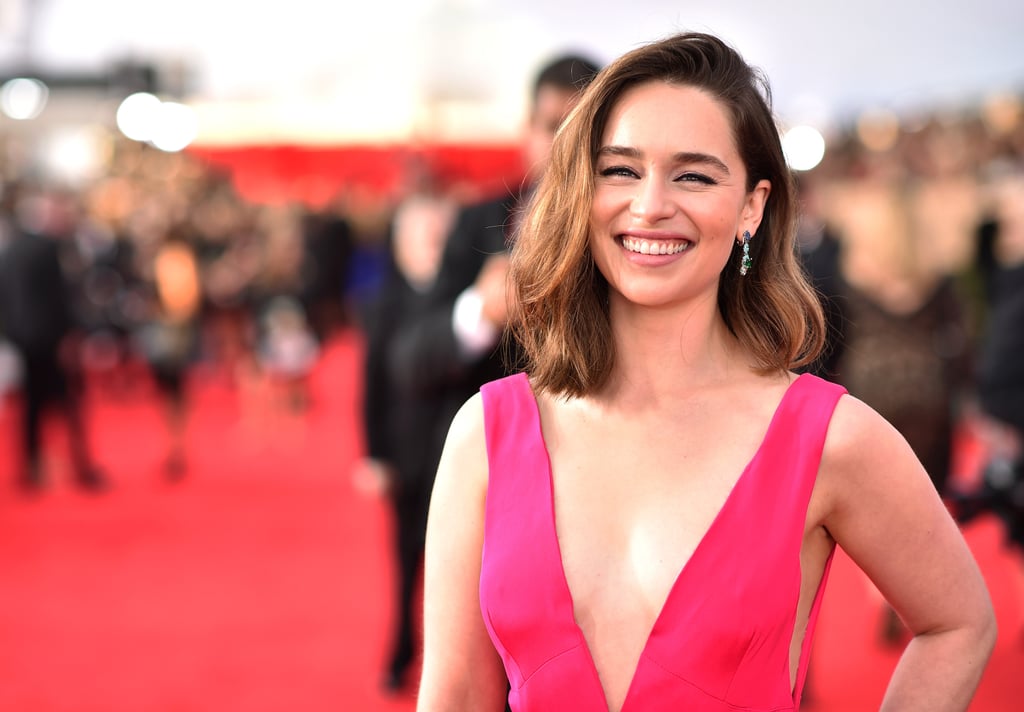 There were plenty of casts out in full force for the SAG Awards on Sunday night in LA. While excitement whirred around the likes of the reunited Mad Men crew and the big stars of Orange Is the New Black, there was one squad that came out in full force: the cast of Game of Thrones! With major players like Kit Harington and Emilia Clarke, as well as fresh faces like Sophie Turner, this was the most glamorous iteration of Westeros yet.