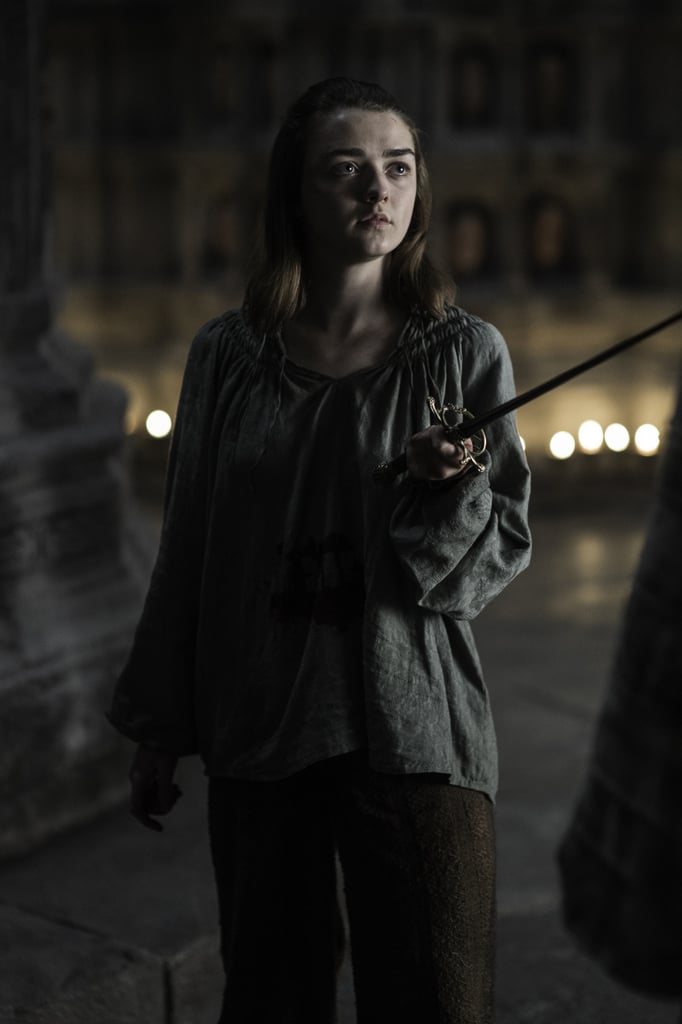 Game of Thrones Season 7 Is a Ways Away, but the Cast Is Weighing In

We've got almost a year until Game of Thrones returns for its seventh season, due in large part to the fact that the premiere has been pushed back to accommodate the arrival of Winter in Westeros. Until then, we're doing whatever we can to stop ourselves from going insane. We're scraping together details pertaining to next season and making a few predictions based on theories. But there's a more concrete place to look for clues about what's ahead: the cast! Here's what the show's biggest stars have let slip so far about the penultimate instalment of Game of Thrones.