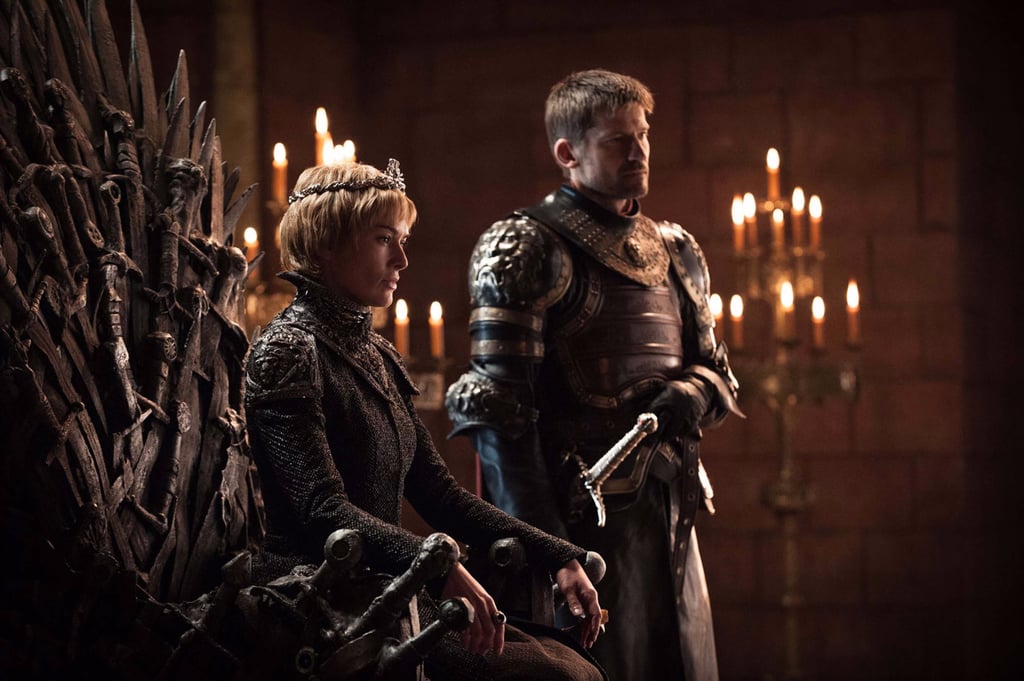 How Much Your Favourite Game of Thrones Characters Have Changed

If you're even a casual Game of Thrones watcher, you know that nothing stays the same for long in Westeros. Alliances are formed and broken, rulers come and go, and characters you were sure you knew can still surprise you. Character development is one of the elements that makes the show so compelling, especially with the fan-favourite characters. Before season seven premieres in July, here's a look at how some of the major players on Game of Thrones have changed between season one and where we left them last season.

Related:
Game of Thrones: Jim Broadbent Has Joined the Cast of Season 7!
Previous Next Start Slideshow
HBOGame Of ThronesTV