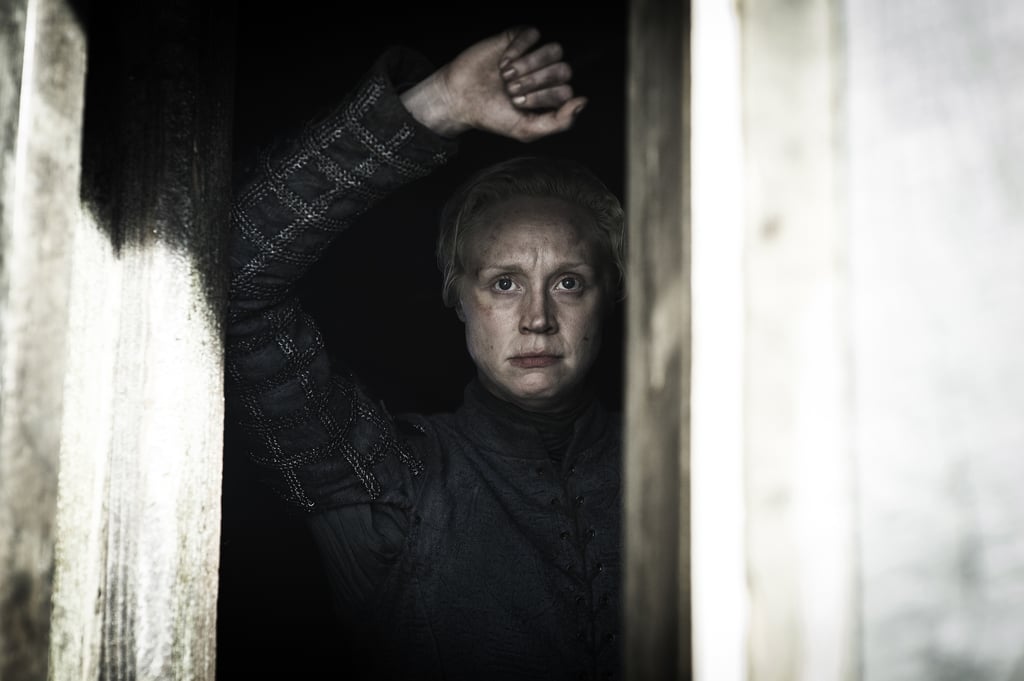 Jaime Lannister and Brienne of Tarth: The Only Game of Thrones Ship That Truly Matters

As another season of Game of Thrones winds down, we're turning our attention to one of the most important aspects of the show. No, we're not talking about next week's epic battle. We're not referring to the legendary Cleganebowl or Daenerys's potential prophetic role. We're talking about the undeniable sexual chemistry between Ser Jaime Lannister and Brienne of Tarth. It's so obvious, in fact, that even Bronn was like, "They're f*cking, right?" To help add fuel to the fire, we're going back to where it all started.