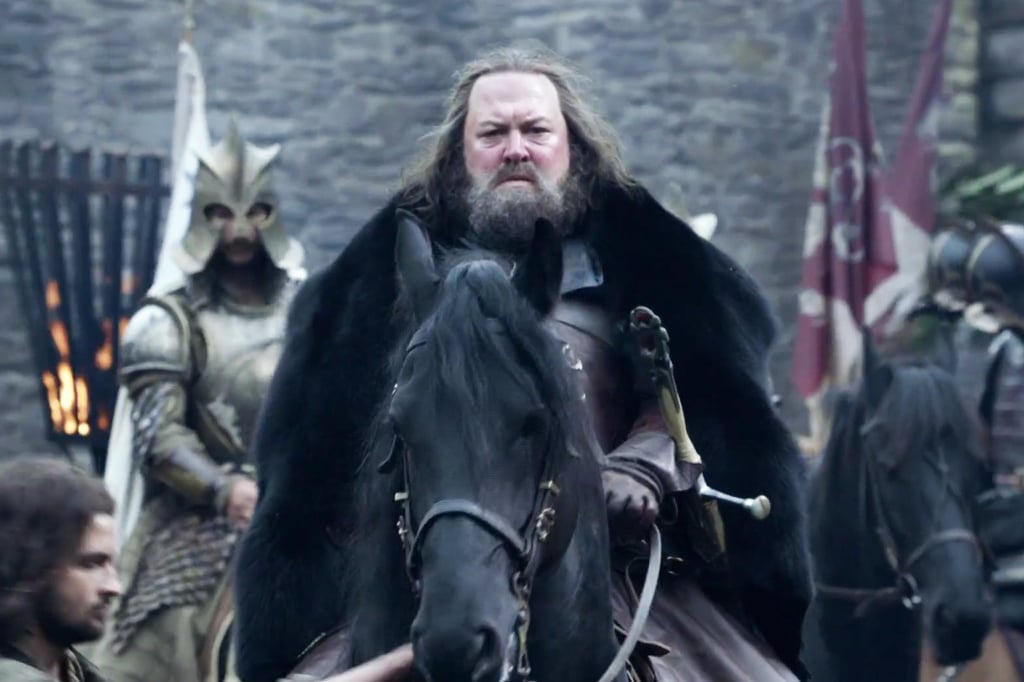 Did Robert Baratheon Curse the Starks? This Scene Has Some Eerie Foreshadowing

Think back all the way to the very first episode of Game of Thrones, when Robert Baratheon is still king and he comes to visit Winterfell. He gets off his horse and greets the Starks one by one — but he only touches a few of them. It may not have seemed relevant at the time, but as Reddit user NANAs_mic points out, Robert only touches members of the family who are now (spoiler alert) dead. It's not quite in order of their deaths, but it is very curious that Robert would only touch the doomed members of the family. Coincidence? You decide. Here's a play-by-play of the scene.