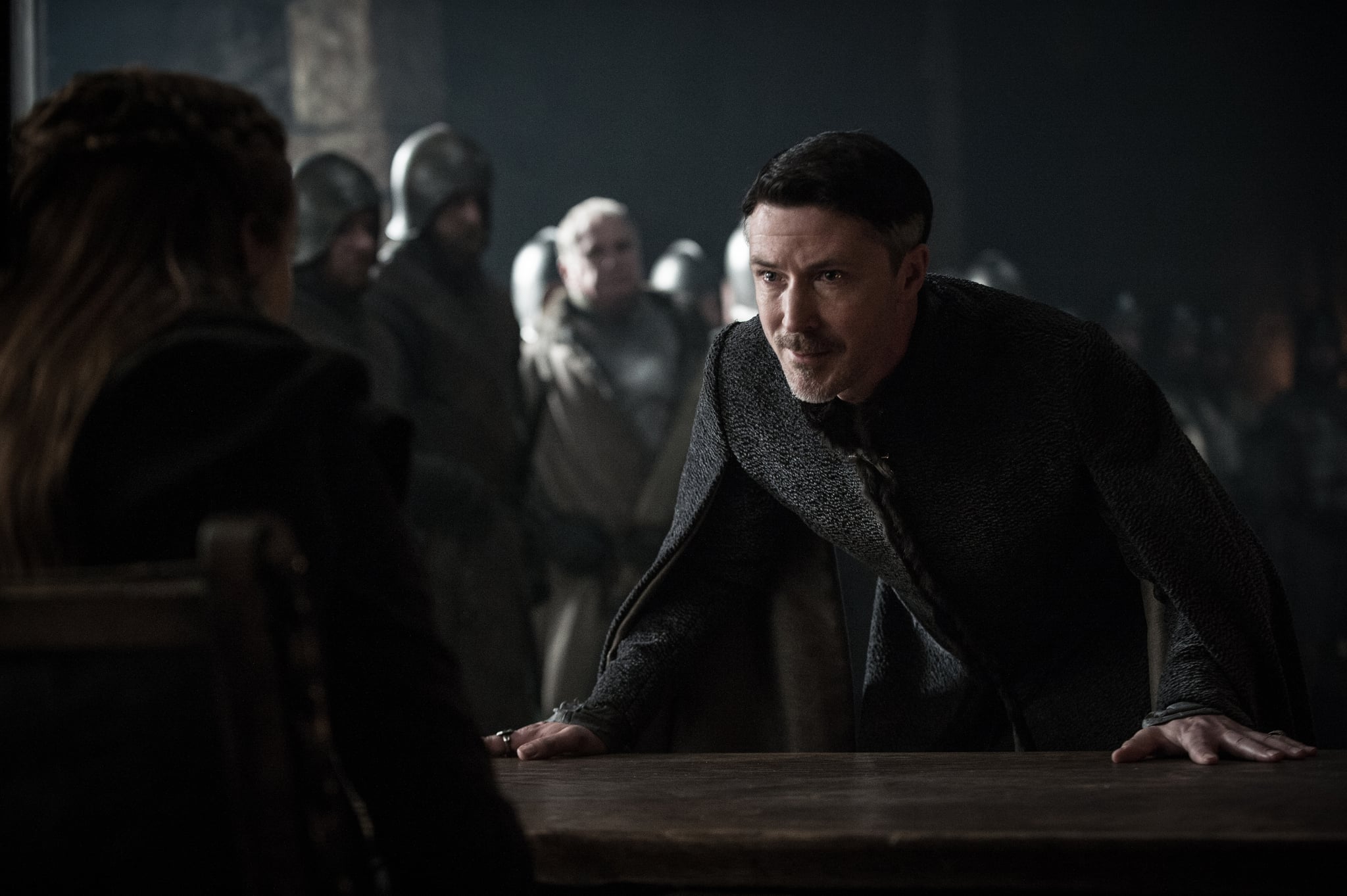 It's been a while since the season finale of Game of Thrones, but fans are still reeling from all of the huge moments that occurred during the season. One particular twist that had everyone shook was the trial and execution of Petyr Baelish. True, a majority of the audience was all too happy that Littlefinger had finally died; he had made it through seven seasons without ever paying for his part in effectively starting the War of the Five Kings and he finally gets his comeuppance at the hands of the remaining Starks. Poetic justice.

That's all well and good, but it still raised questions. When did the Starks come together to plan his takedown? Was it all a scheme to lure Baelish into a false sense of security? WHAT IS THE TRUTH?! We got a little insight into the dirty truth when Isaac Hempstead-Wright, who plays Three-Eyed Raven Bran Stark, told Variety that there was a scene cut in which Sansa turns to Bran before she ends up betraying Baelish:

"We actually did a scene that clearly got cut, a short scene with Sansa where she knocks on Bran's door and says, 'I need your help,' or something along those lines. So basically, as far as I know, the story was that it suddenly occurred to Sansa that she had a huge CCTV department at her discretion and it might be a good idea to check with him first before she guts her own sister. So she goes to Bran, and Bran tells her everything she needs to know, and she's like, 'Oh, s—.'"

On one hand, it's nice to have that tidbit because it helps set the scene before we arrive in the great hall for the execution. On the other hand, what the hell?! This only opens up a plethora of other questions, as well as shines a terrible light on the characters involved. It's possible that Hempstead-Wright misunderstood the scene's intention, since scenes are rarely shot in order and he even says, "As far as I know." The deleted scene could have occurred earlier in the season than right before the execution, or it could have been that the theory of Sansa and Arya working together was correct and her going to Bran was for the final nail in the coffin rather than her needing clarification. But if that isn't the case, then everything leading up to the surprise trial was real. And though some people may feel like this scene ties up the story in a neat bow, consider these points that show the opposite.

Personally, I like thinking that the sisters were a little smarter than that. We didn't come this far into the game for our favourite characters' development to slide into obscurity and have us question their every move. Whatever happens in season eight, here's hoping it shows the true strength of the Stark siblings and the sisterhood we've been waiting for since season one.