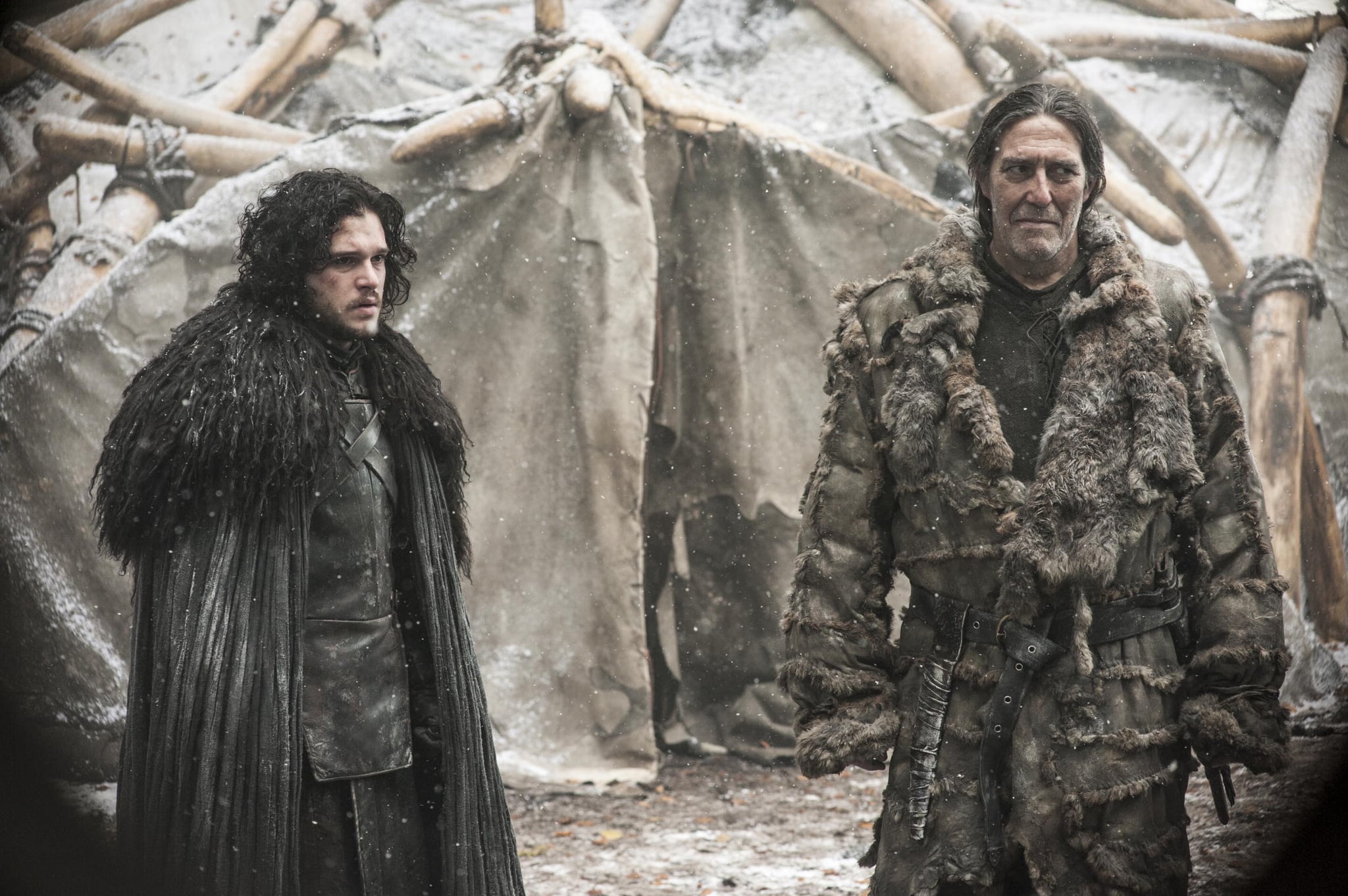 The Game of Thrones season five premiere date is finally here: Sunday, April 12 (in the UK, Sky Atlantic will screen it the next day)! The date was announced at HBO's session of the Winter Television Critics Association, and not only will Game of Thrones come back on that date, but so will the new seasons of Veep and Silicon Valley. The next season of the fantasy series will again consist of 10 episodes, as will Veep and Silicon Valley.