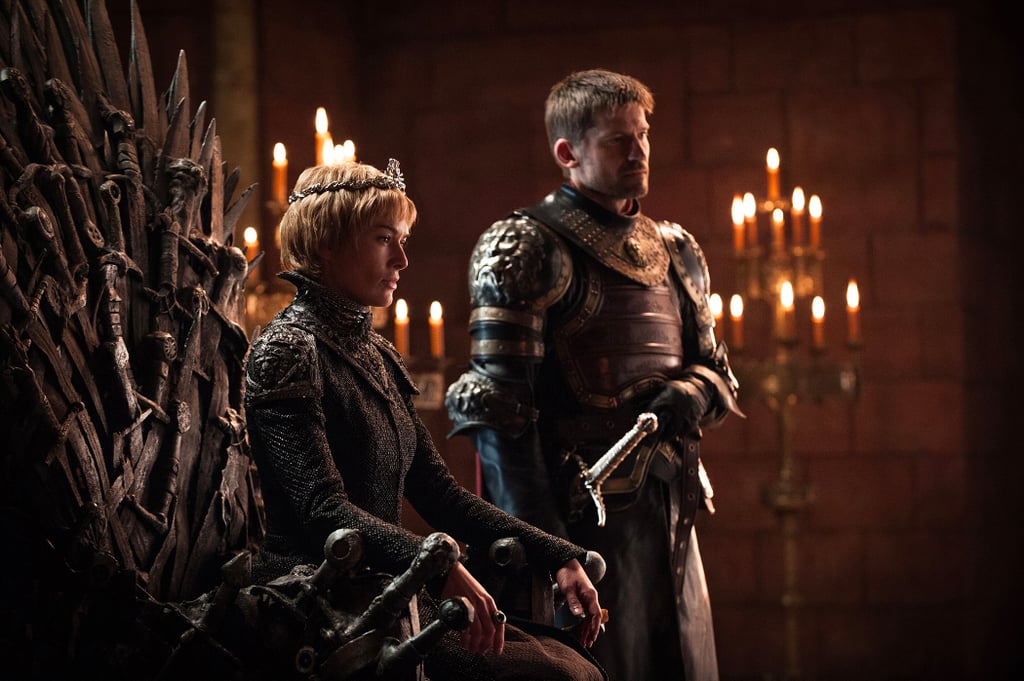 We've been blessed yet again! Praise the old gods and the new! This week, HBO released a whole bunch of new pictures from the seventh season of Game of Thrones. As you know, we've already witnessed two exciting trailers, both of which we've analysed hardcore. Now, with these images, there's even more fodder for speculation. Where will season seven kick off? We're dishing tons of fresh insight, so pour a big glass of red wine and have a seat.