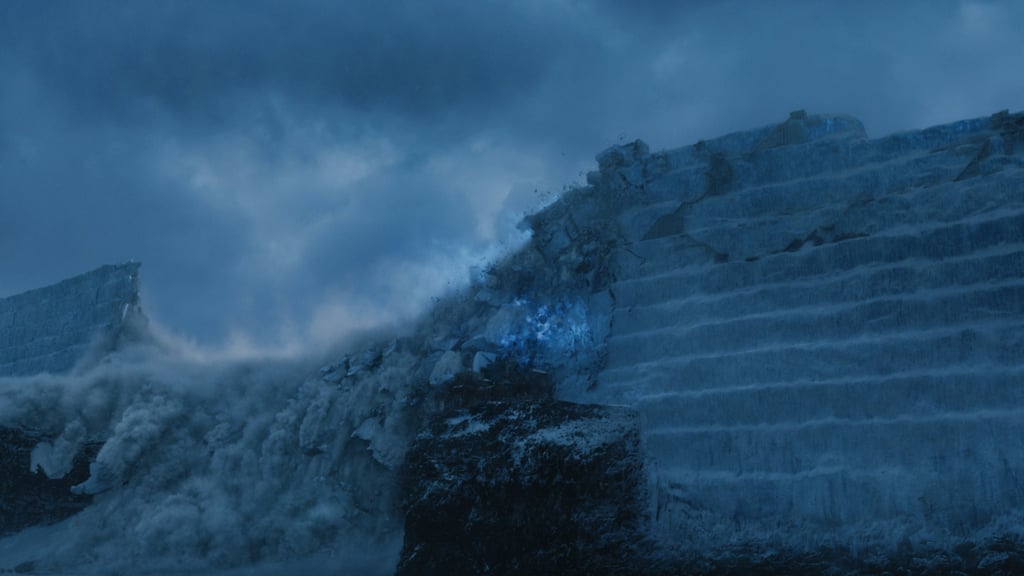 Game of Thrones season seven is officially finished, and while the season left us with a lot of definitive answers about the series — like the truth about Jon Snow's claim to the Iron Throne — there are still a helluva lot of questions left to answer. Based on how the season ended, we've got quite a few theories about how the show's final installment will play out when it returns to air. We're talking deaths! Love stories! Babies! Revenge! The eighth and last season is going to be more fiery than "dracarys."

Read on for our predictions (and hopes) for next season. There will be prophecies fulfilled, hearts broken, and kill lists to complete . . . but, most importantly, Winter has come to Westeros, and the Night King isn't slowing down for anybody.