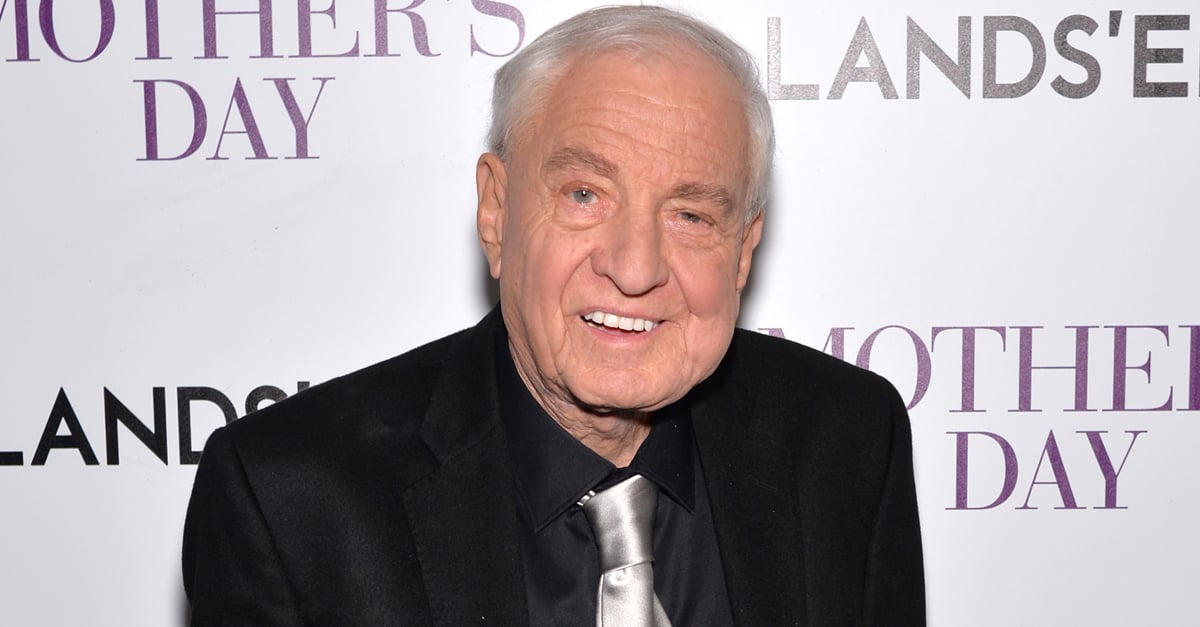 Director Garry Marshall has died at the age of 81 following a stroke on Tuesday, The Hollywood Reporter reports. A spokesperson at Rogers & Cowan confirmed the sad news earlier this evening, saying Garry passed away from complications of pneumonia. While Garry is best known for directing Pretty Woman and creating Happy Days, his most recent film was Mother's Day, which starred Julia Roberts and Jennifer Aniston.