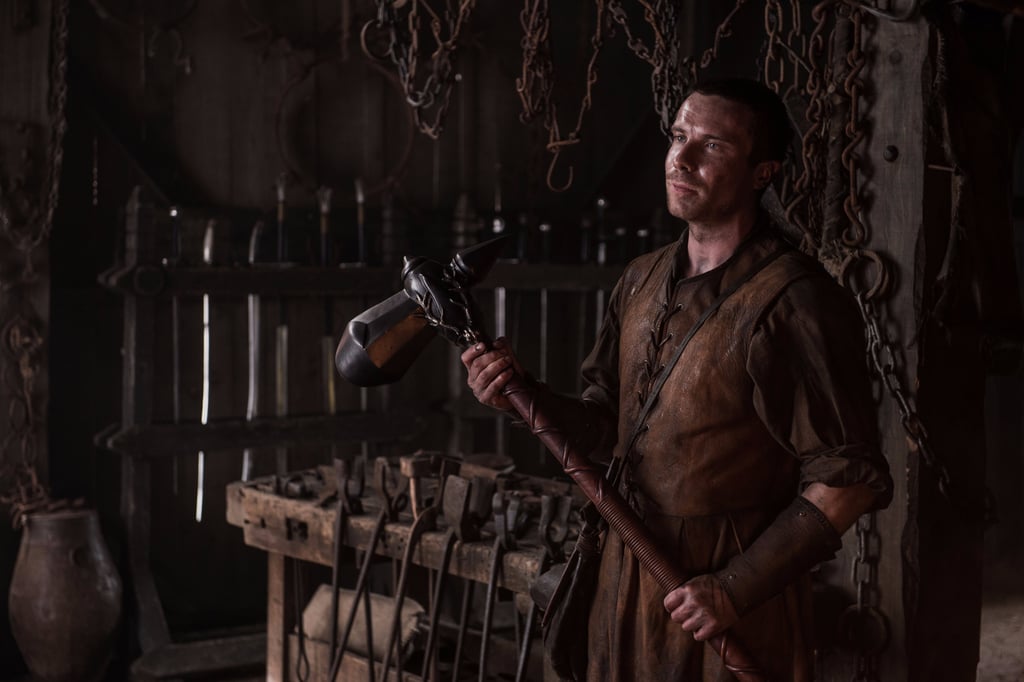 Warning: Spoilers for Game of Thrones below!

The fifth episode of Game of Thrones season seven, "Eastwatch," is notable for many reasons, but chief among them is how f*cking hot Gendry is. The long-awaited return of Robert Baratheon's bastard had fans drooling from the moment Ser Davos first spots him working as a blacksmith in Flea Bottom to the scene when he bashes some heads in with a massive hammer. Enjoy each and every one of Twitter's hilarious(ly thirsty) reactions to Gendry's reappearance below.