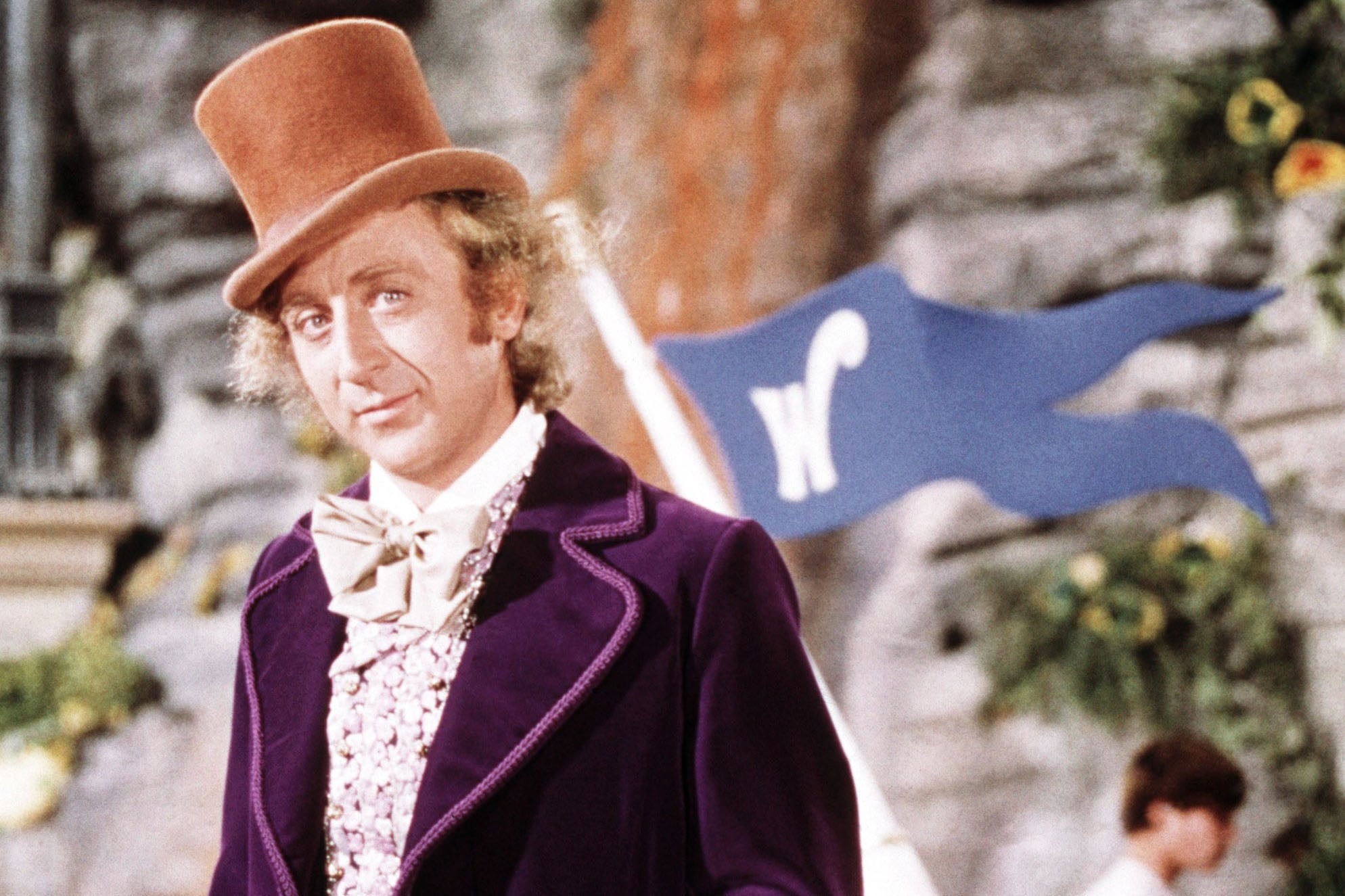 Gene Wilder has died at 83 years old from complications from Alzheimer's disease, his family has confirmed. Wilder famously starred as the titular character in 1971's Willy Wonka & the Chocolate Factory, as well as several classic comedies including The Producers, Blazing Saddles, and Young Frankenstein. He was also nominated for two Oscars over the course of his career.

In 1999, Wilder was diagnosed with non-Hodgkin's lymphoma and treated with radiation. He will be greatly, greatly missed.