George Clooney is featured in the current edition of Newsweek magazine to chat about his work in Sudan. The actor's philanthropic work has taken him to Africa on multiple occasions, even landing him a face-to-face meeting with President Obama. George has become increasingly vocal about his humanitarian efforts when he's not on the red carpet or enjoying the luxurious perks of his movie star status. He opened up about his take on celebrity, got honest about his past drug use and womanizing ways, and admitted to feeling "unclean" after Oscar campaigning. Here's more: 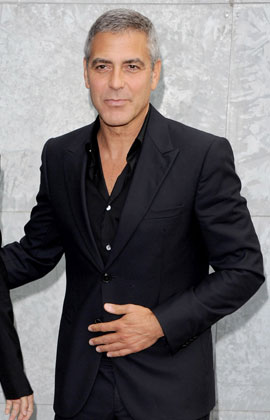