George Clooney popped up in London today for a photo call and Q&A session for his project The Ides of March. He, along with his stars Philip Seymour Hoffman and Evan Rachel Wood, were in the UK to participate in the BFI London Film Festival, which will also show George's The Descendants this week.

George was able to hop over to England after being in Paris just last night for an Ides premiere. George brought girlfriend Stacy Keibler as a date to the red carpet event, a mere few days after she accompanied him to the NYC debut of The Descendants Sunday. George has been doing double promotional duty for both movies recently. He was nonetheless able to fit in a Cabo getaway with Stacy earlier this month so she could celebrate her 32nd birthday in his favorite place. Stacy's still able to get her own work done despite all the jet-setting. Stacy loves to exercise with AquaBells when she's on the go, and she's turned that passion into a business by teaming up with OpenSky to sell them online. 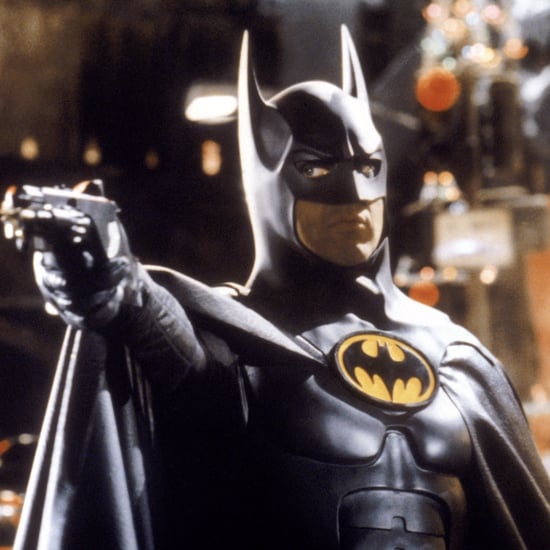