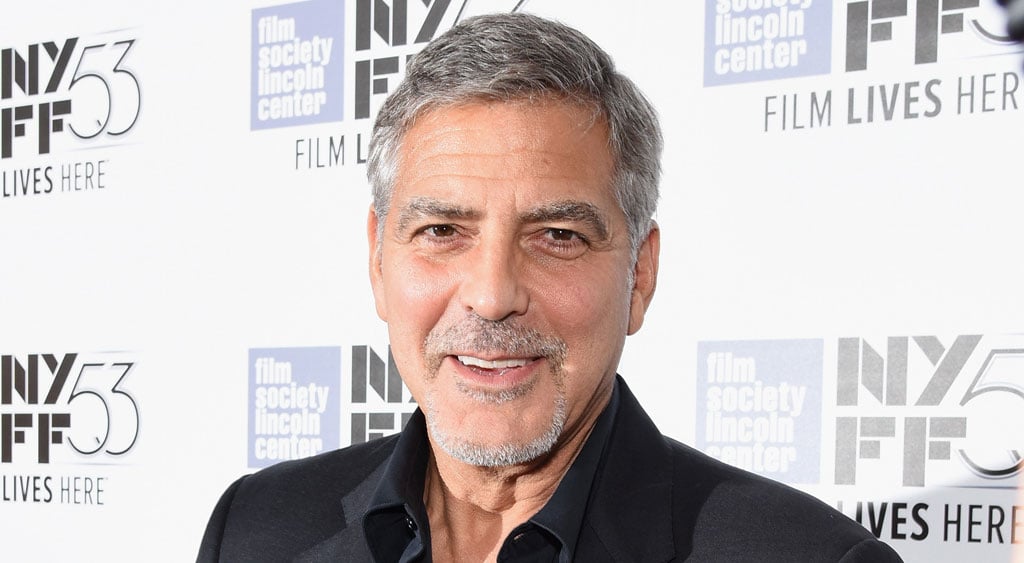 For the second year in a row, the Academy of Motion Picture Arts and Sciences has found itself in hot water for failing to nominate a group of diverse individuals for the 2016 Oscars. Despite the Academy's apology, everyone from Jada Pinkett Smith to Don Cheadle to director Spike Lee has taken a stand, whether by simply tweeting about the blatant inequality or boycotting the award ceremony entirely. The latest actor to offer their perspective on the issue is George Clooney, who shared his thoughts on how Hollywood is "moving in the wrong direction" during an interview with Variety.

"I don't think it's a problem of who you're picking as much as it is: How many options are available to minorities in film, particularly in quality films?" he said. "I think we have a lot of points we need to come to terms with. I find it amazing that we're an industry that in the 1930s, most of our leads were women. And now a woman over 40 has a very difficult time being a lead in a movie. We're seeing some movement. Jennifer Lawrence and Patricia Arquette have made the loud pronouncement about wage disparity, have put a stamp on the idea that we got to pay attention. But we should have been paying attention long before this. I think that African-Americans have a real fair point that the industry isn't representing them well enough. I think that's absolutely true."

George also touched on the fact that although previous years saw more nominations for people of colour — like Morgan Freeman and Terrence Howard — more recent years have left worthy candidates out. "There were nominations left off the table. There were four films this year . . . Creed could have gotten nominations. Concussion could have gotten Will Smith a nomination; Idris Elba could have been nominated for Beasts of No Nation and Straight Outta Compton could have been nominated," he said. "And certainly last year, with Selma director Ava DuVernay. I think that it's just ridiculous not to nominate her."