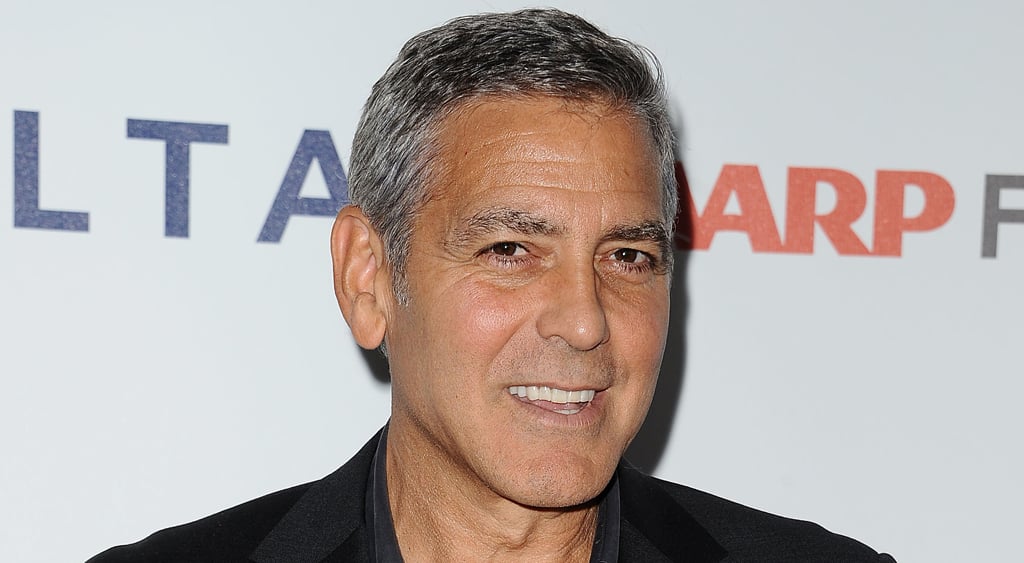 George Clooney may have skipped the Golden Globe Awards on Sunday, but that doesn't mean he wasn't watching. While attending a reception hosted by The Clooney Foundation for Justice on Monday, the actor weighed in on Donald Trump's recent comments about his Fantastic Mr. Fox costar Meryl Streep's acceptance speech. In a series of tweets, Trump called her "one of the most over-rated actresses" and denied that he ever made fun of the disabled reporter. "I've always said that about Meryl. She's maybe the most overrated actress of all-time. She and I worked together on Fantastic Mr. Fox as husband and wife and I will tell you even as a fox, a female fox, she's overrated," George said sarcastically before asking Trump, "Aren't you supposed to be running the country?"

Of course, Clooney isn't the only star who's spoken out against the president-elect. Jesse Williams, John Legend, Lady Gaga, and Jennifer Lawrence have all openly worried about the fate of America.