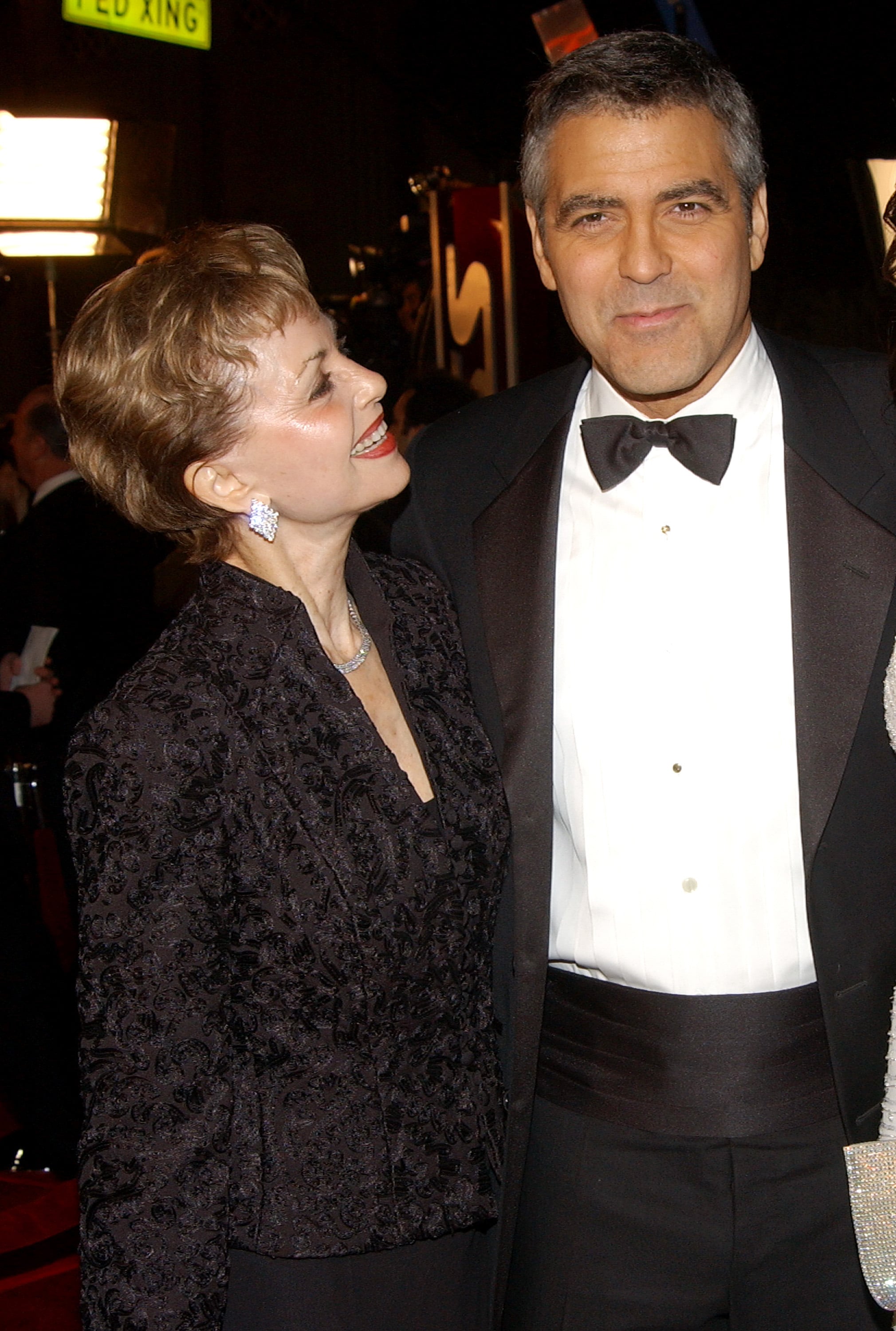 You know when your mum shares news about you to her Facebook friends and you weren't totally ready for people to know? That's basically what happened to George Clooney on Thursday when his mum, Nina, revealed the sexes of his unborn twins. The A-list actor and his wife, Amal, are expecting two babies this year, and Nina told Vogue that they'll be having a boy and a girl. "It will be one of each! Yes, a boy and a girl. That's what I've been told." We've heard quite a bit about George and Amal's expanding family, but not straight from them; in addition to George's mum revealing details, his close pal Matt Damon has also opened up about the big news, saying that he "almost cried" upon hearing it. He also appeared on The Ellen DeGeneres Show to joke about George's future "sleepless nights."