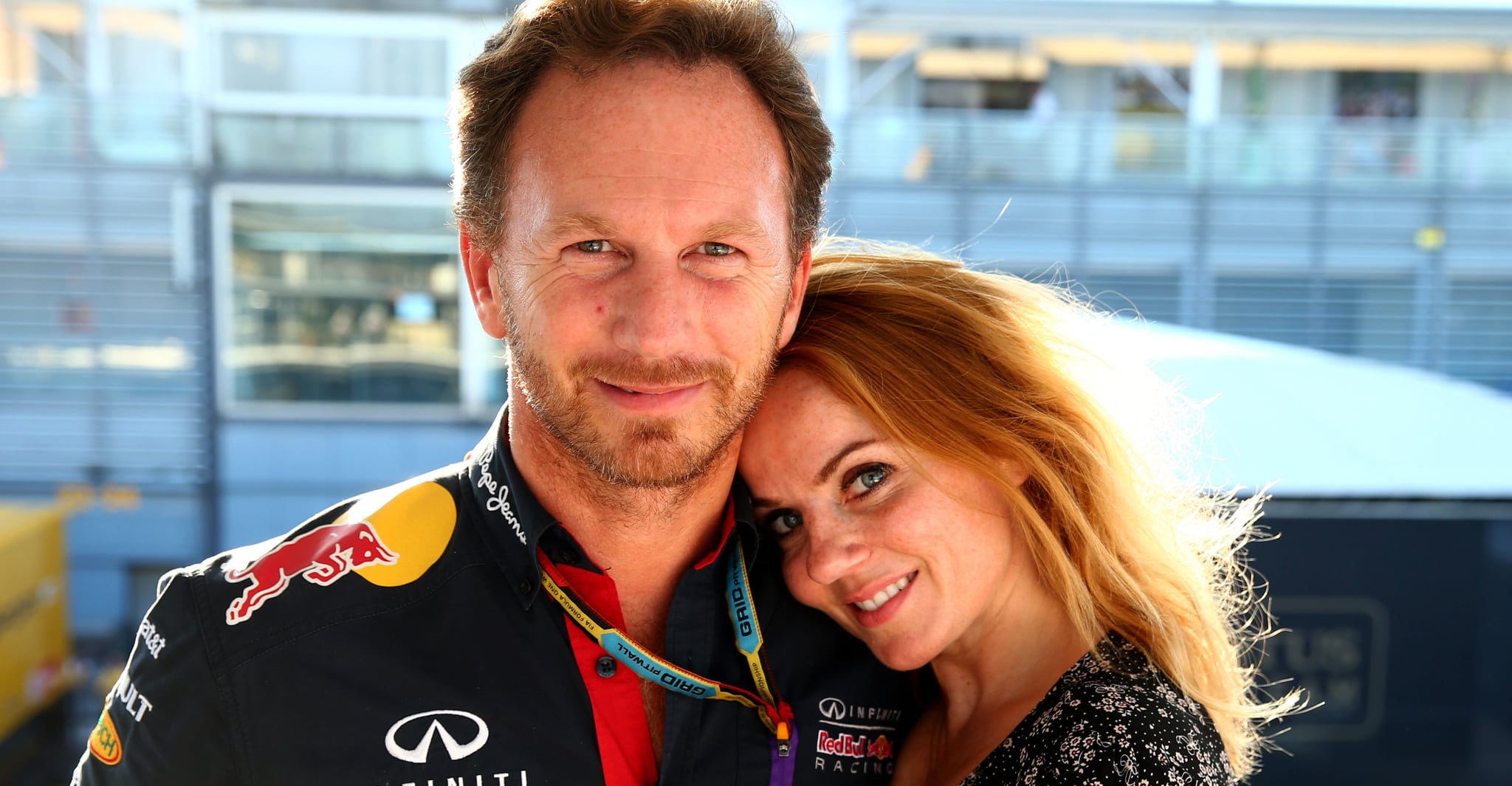 Former Spice Girl Geri Halliwell is engaged! The singer will continue to spice up her life with hubby-to-be Formula One boss Christian Horner. In a traditional move (following in the footsteps of Benedict Cumberbatch) the duo announced the exciting news in the British newspaper The Times on Tuesday.

Geri also shared the news on her Twitter account, stating, "Christian and I are delighted to announce that we are engaged! We're both very happy." Geri and Christian have known each other for five years but only made their relationship public in March. In August, the adorable duo also showed off their romance during a French vacation. Both Geri and Christian have daughters from previous marriages. Geri's daughter, Bluebell, is 8, and Christian's daughter, Olivia, is 1.