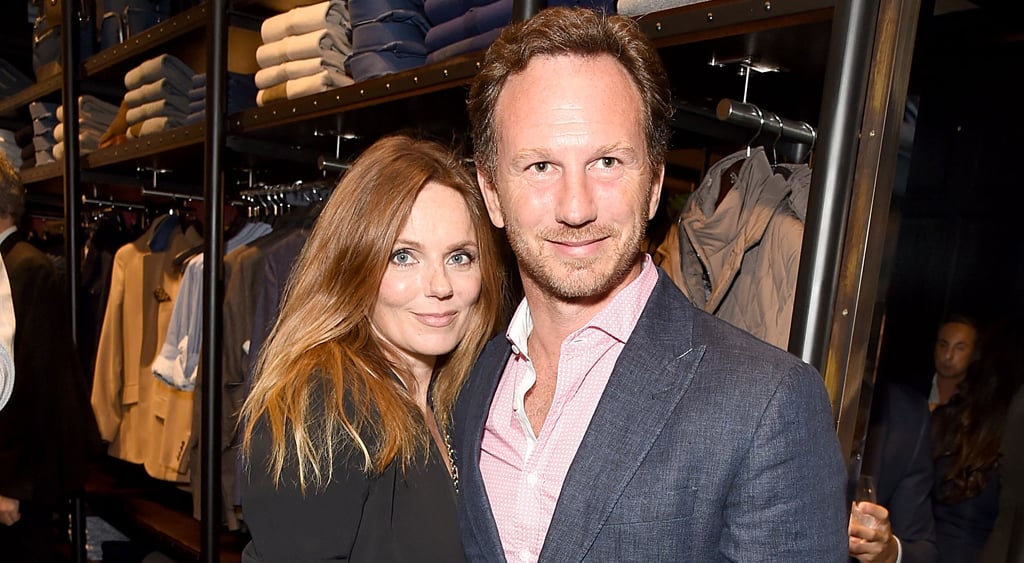 Geri Halliwell is going to be a mum again! On Monday, the former Spice Girls singer announced that she's expecting her first child with husband Christian Horner on Instagram, writing, "God bless Mother Nature #mamaspice." Along with the sweet announcement, Geri included an adorable sketch of a pregnant woman. Geri tied the knot with the Formula One racing team boss in a gorgeous ceremony at Woburn Abbey in Buckinghamshire back in May 2015. They are both already parents to daughters Bluebell Madonna Halliwell and Olivia Horner, whom they have from previous relationships. Congrats to the couple on their growing family!

Related:
22 Stars Who Have Buns in the Oven