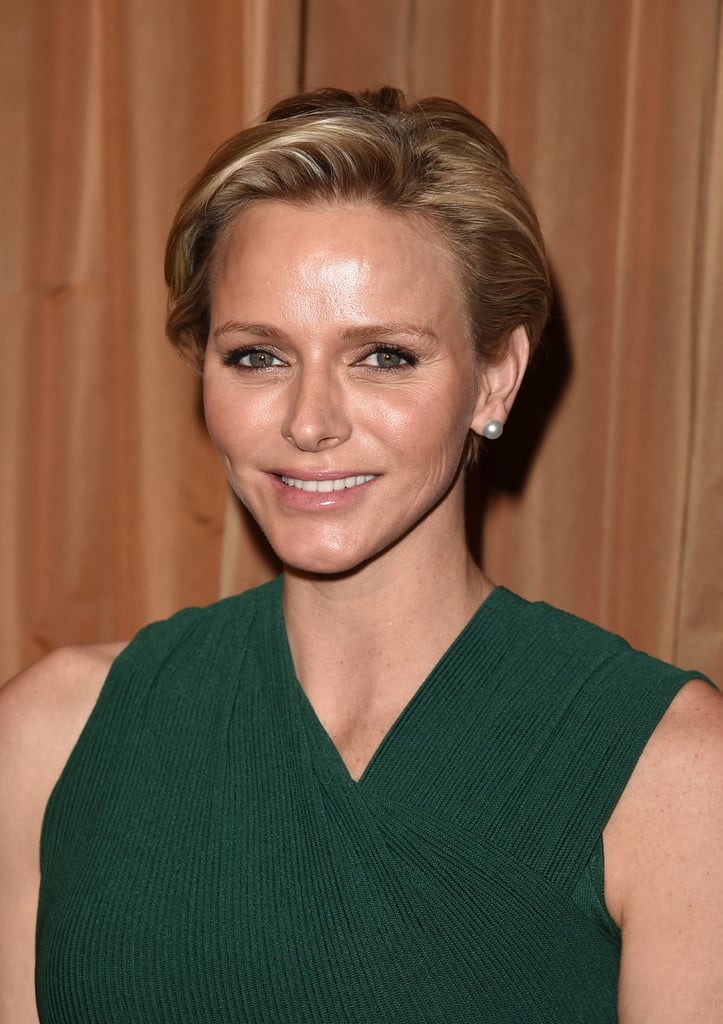 Prince Albert and Princess Charlene of Monaco welcomed twins! The couple first announced that they were expecting back in May, three years after the royal couple wed in July 2011, when the South African beauty married the country's reigning Prince Albert in his royal palace. Princess Charlene fills the role once held by Albert's mother, Grace Kelly, and the people of Monaco are likely thrilled with her baby news, as Prince Albert has sired two children out of wedlock and his lack of a legitimate heir caused concerns about the future of the monarchy and Monaco's independence from France.

Before she entered into Riviera royalty, Charlene was part of sports royalty as a member of South Africa's Olympic swim team in 2000. It was swimming that brought her to the prince that year, when she traveled to Monaco for a competition, but they did not become a public couple until stepping out together at the 2006 Winter Olympics. After their engagement in June 2013, Charlene, a former Protestant, converted to Catholicism — she also learned French and the Monégasque dialect as part of her princess training.

Following the pair's 2011 nuptials, Charlene took the elegant title of Her Serene Highness The Princess of Monaco. To celebrate the royal couple's exciting announcement, take a look Princess Charlene's past glamorous (and sporty) moments.