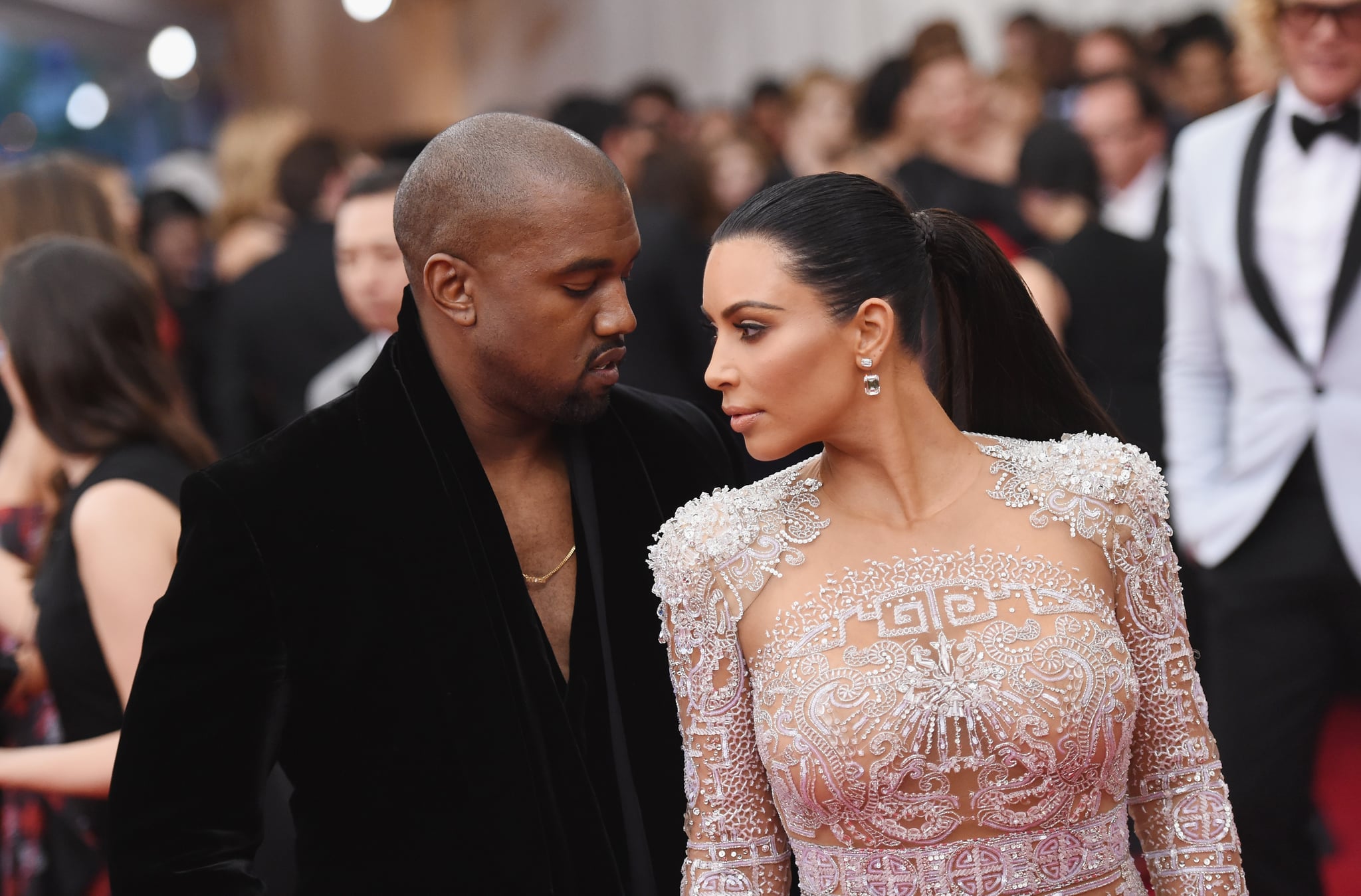 If you cannot get enough of Kim Kardashian and Kanye West's love, you're in luck: according to reports, the spouses are set to renew their vows! One year after Kim and Kanye tied the knot in an extravagant wedding in May 2014, the stars will reportedly celebrate their anniversary by committing to each other all over again. This year's fete might be even more romantic, as Kim and Kanye are expected to take over the Eiffel Tower in Paris, where they hosted their family and friends during a prewedding weekend that was more glamorous than most actual weddings. Before the Kardashian-Wests descend upon Paris, the reality star and rapper will reportedly make a joint appearance at the Cannes Film Festival, which is already getting pretty star-studded.