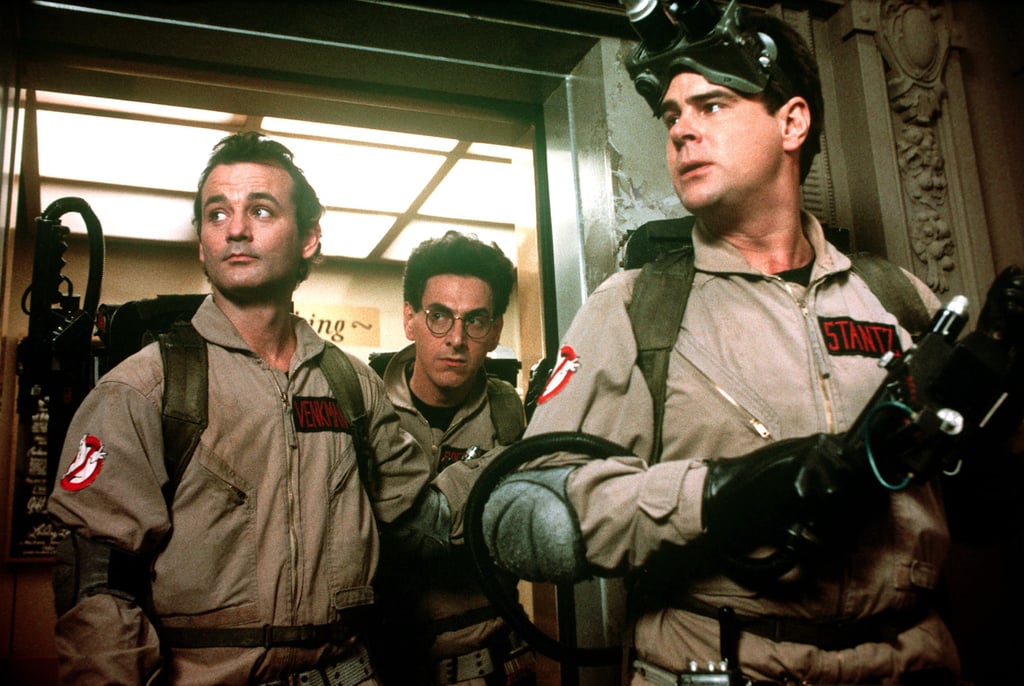 Whether the new Ghostbusters becomes your favourite movie of all time or turns out to be, well, not so good, one universal truth will always remain: 1983's Ghostbusters is a great movie. Bill Murray, Dan Aykroyd, Harold Ramis, and Ernie Hudson hit it out of the park when they originally portrayed the paranormal investigators. Murray's Peter Venkman is definitely the most quotable of the bunch, but almost everyone in the cast got a good one-liner in there. In honour of the reboot's release, take a trip down memory lane with some of the best quotes from the original films that you might not even realise you've been using this whole time.