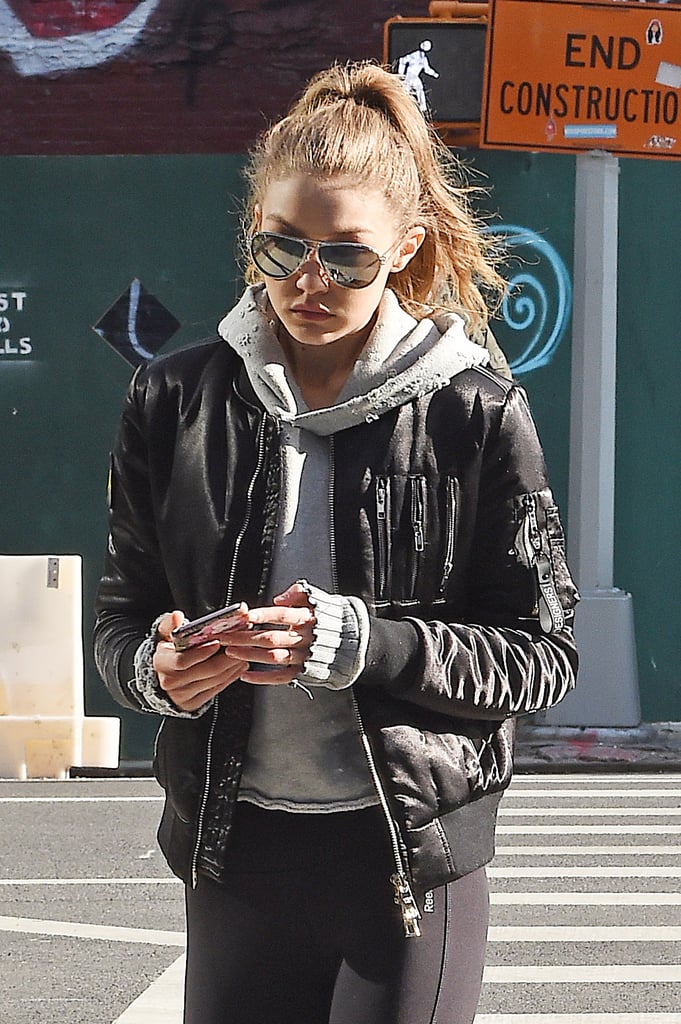 Gigi Hadid and Zayn Malik may be ready to take the next step in their relationship. The model and the "I Don't Wannna Live Forever" singer fueled engagement rumours after they both seemed to declare their love for one another earlier this week. On Monday, Gigi stepped out in NYC wearing a gold band on that finger, and the following day, Zayn debuted a new tattoo on his knuckles that read "Love."

Gigi and Zayn made their relationship official back in November 2015, and despite a few bumps in the road, the duo has managed to make it work. While the couple has yet to address the speculation, Gigi's ring could very likely just be a promise ring. Last week, Gigi did give Zayn a sweet birthday shout-out on Instagram, writing, "Happy birthday my handsome! So lucky to know and love a soul like yours ☄wishing you the best year ever!!!" Only time will tell.