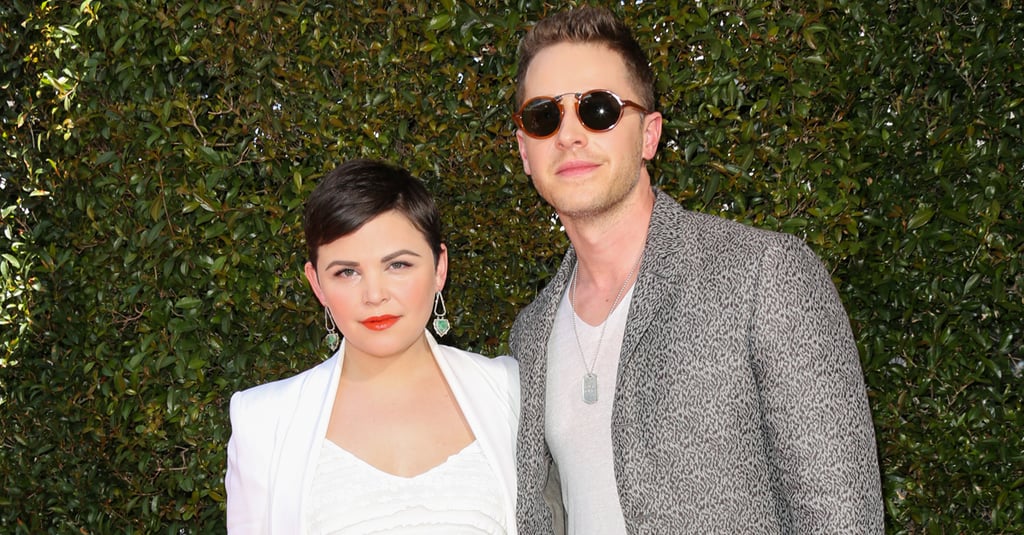 Ginnifer Goodwin and Josh Dallas welcomed their second son, Hugo Wilson Dallas, on June 1 in Los Angeles. The Once Upon a Time stars, who play Snow White and Prince Charming on the ABC series, are already parents to 2-year-old Oliver, who was born in May 2014. Josh and Ginnifer revealed in November that they were expecting their second bundle of joy. Earlier this year, Ginnifer opened up about Oliver's fascination with her bump, telling E! News that the toddler would occasionally tap her belly and say, "Hi, baby." Congrats to the couple on their growing family!