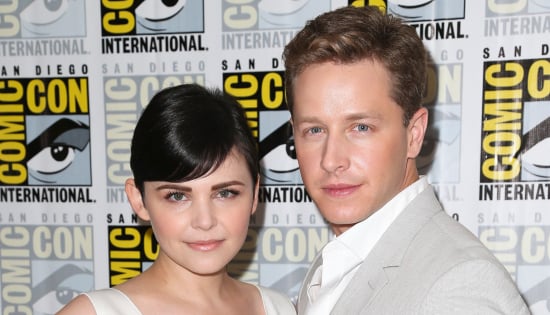 Ginnifer Goodwin and Josh Dallas are getting married! The Once Upon a Time costars confirmed that they are planning on getting hitched after dating for over a year. According to People, Josh proposed to Ginnifer in LA on Wednesday. The happy couple said in a statement, "We are so thrilled to announce our engagement and can't wait to celebrate with our friends and family, including our second family at Once Upon a Time." Despite getting engaged earlier this week, Ginnifer didn't wear an engagement ring when she dropped by Extra for an interview yesterday.

Ginnifer and Josh met on the set of Once Upon a Time and took their romance public in April 2012. Ginnifer plays Snow White, while Josh plays her Prince Charming. See below for a snapshot of the couple with their costar Jennifer Morrison from the season premiere party for their hit ABC show in September. 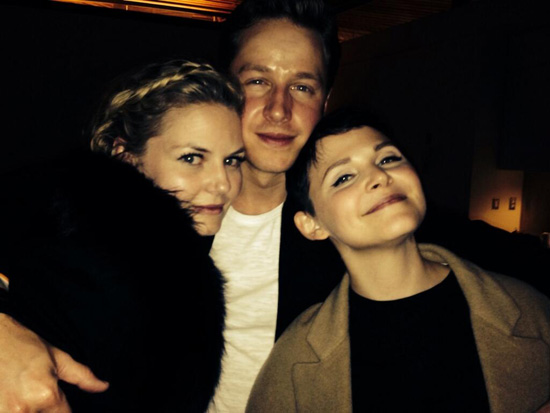