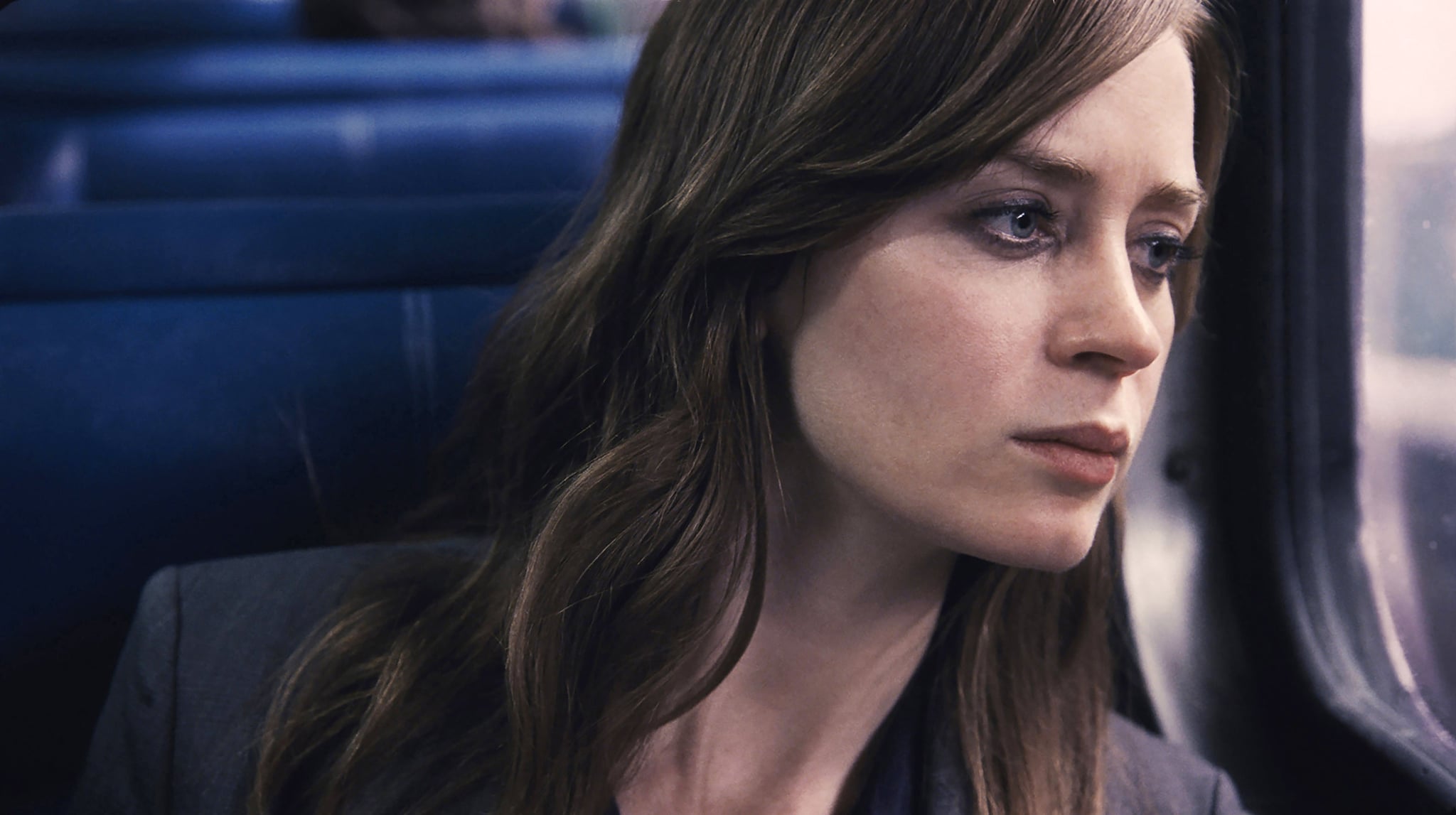 When I first heard of the 2015 novel The Girl on the Train, I was excited. I had been hearing murmurs that it was the new Gone Girl — the next big juicy thriller. And I read it. And I loved it. But the next Gone Girl it was not. Soon enough, the book-to-film adaptation was announced; I really liked the trailers, and I knew the twists and turns would make for a good film. Now that I've seen it, I can say the movie iteration is just that: a solid good. And still, I can't talk about the film or book without someone bringing up Gone Girl. And that's the thing: it may be a thriller, but it's still not Gone Girl. And I can give you plenty of reasons.

1. The Stories Are Totally Different

One thing that always struck me as odd was that way The Girl on the Train drew comparisons from the start. The similarities between the two are superficial at best: the "girl" in the title, the fact that each centres around a woman who has gone missing. Sure, they both switch perspective, and sure, they both play with time and flashbacks. But let's get real about the meat of each story. Huge spoilers ahead!

Gone Girl is about a woman with a troubling, psychotic history who learns her husband has cheated on her. She elaborately fakes her disappearance and eventual death, and watches as the media circus basically crucifies her disloyal husband. The police ride the investigation hard, making the husband the prime suspect. Her plan falls apart, the lies get deeper and more tangled, and eventually, she returns home to a mangled life.

The Girl on the Train is about a lonely, heartbroken woman whose life has fallen apart. She's been watching a woman from her commuter train, a woman on whom she projects her lost perfect life. After this woman goes missing, the main character drunkenly fumbles into the crime, too inebriated to do anything but make the mess a bigger mess and become a prime suspect. She learns the woman was sleeping with her ex-husband, that her ex-husband is gaslighting her — making her believe she's crazy — and that he's the real murderer. 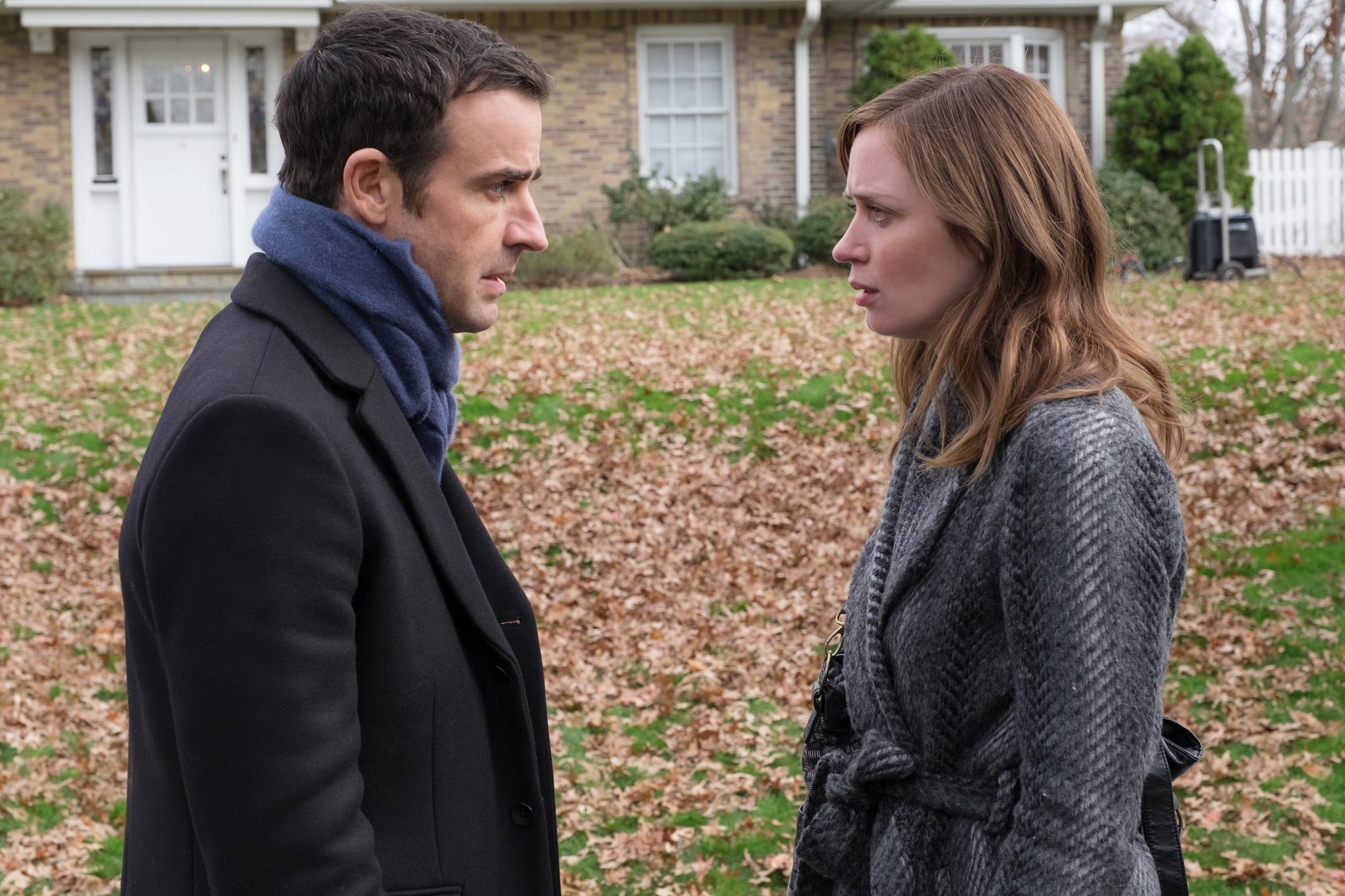 2. The Characters Are Nothing Alike

But let's dig deeper into these characters, shall we? Specifically, it's important to note the way the women behave in each one. In Gone Girl it's all about deception. Amy seems like a bored, lonely housewife who wants to teach her husband a lesson. The deeper we go into the story, though, the more we realise we're wrong. Amy is an evil genius. She's a monster, sure, but there's something weirdly and wickedly admirable about her craziness. She owns it. It makes her complex, compelling, and overall enthralling.

The Girl on the Train uses three female leads, and none of them are quite as dynamic as Amy is. Megan is portrayed as someone so one-dimensional, all she wants is sex — sex from her husband, but no baby; sex from the man who hires her as a nanny; sex from her therapist. Anna does practically nothing. Even after discovering her husband is an abusive, murderous liar, she stands idly by as he strangles Rachel to death. It's not until after Rachel jams a corkscrew in his neck that she ambles over and twists it in a few times.

Rachel is perhaps closest to Amy, but she spends most of the film just trying to piece her life together and ultimately making everything worse for herself. She's portrayed as dumb and pathetic. It's kind of thrilling when she finally figures everything out and confronts her ex-husband, but it doesn't make up for the first three-quarters of the film, where she's mostly depicted as a drunk punching bag.

3. There's a Remarkable Difference in the Twists

The bottom line of this point is the twists in Gone Girl are numerous, insane, and fresh. Amy is actually alive, and she faked her own disappearance?! She's been a psychopath her whole life?! She literally murders her ex Desi so that her crazy story will make sense?! Each sharp turn packs a wicked punch.

The Girl on the Train ends up being a pretty run-of-the-mill twist. The plot uses Megan's actual husband — and this vague notion that Rachel is a violent drunk — as a misdirect, but when we find out it's been Tom this whole time, it's not really mind-blowing at all. It's almost predictable. Maybe it's the fact that Tom cheated on Rachel, but there's something off about Tom from pretty early on. 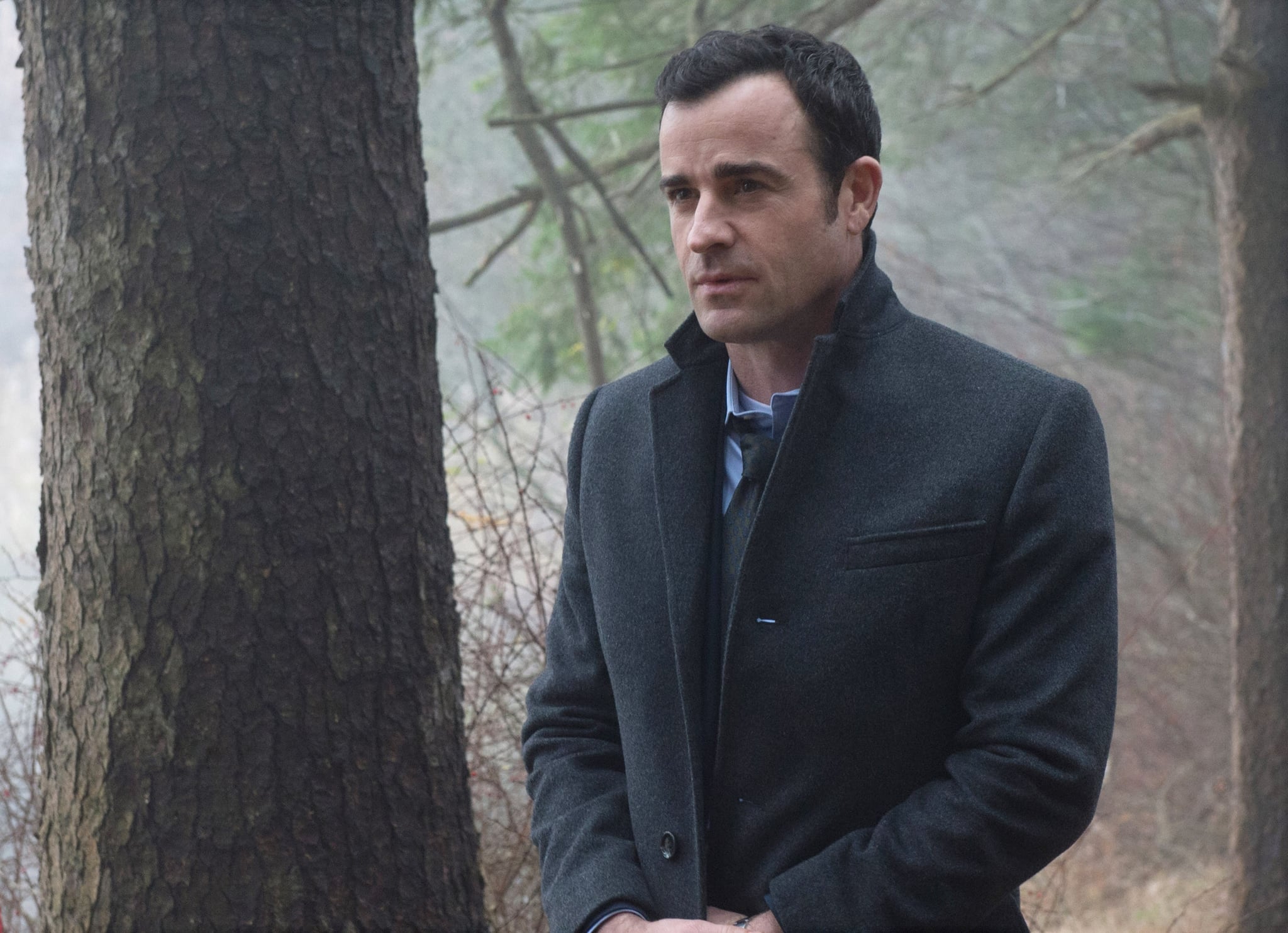 4. Gone Girl Is Just a Better Film, Plain and Simple

Sorry to be blunt, but there's no other way to say it. Gone Girl is dark and expertly crafted. With brilliant direction from David Fincher, a compelling, minimalist score from Trent Reznor, and stunning performances from the cast (especially Rosamund Pike), the film is absolutely stellar.

The Girl on The Train lacks in strong performances save for Emily Blunt (and Allison Janney, making the most out of her small role). Some directing decisions — like the strange pacing and the weird, anxious camera shaking — fall flat and ultimately diminish the product. It just isn't the same tour de force. Gone Girl is a slow, brilliant build to an unbelievable and mind-blowing conclusion. The Girl on the Train is a rock to the back of the head.

Image Source: Everett Collection
The Girl On The TrainMoviesGone Girl

Casting News
A New 007?: Idris Elba May Replace Daniel Craig As the Next James Bond
by Njera Perkins 18 hours ago