In last night's installment of Gossip Girl it was "Ivy Week" at school, which is a time for our favourite rich girls and boys (and Dan) to impress the representatives from the top US universities. Over at FabUK my buddy's put up her weekly fashion quiz about the show, and here's some of my thoughts about the episode, which was beautifully named "Poison Ivy": 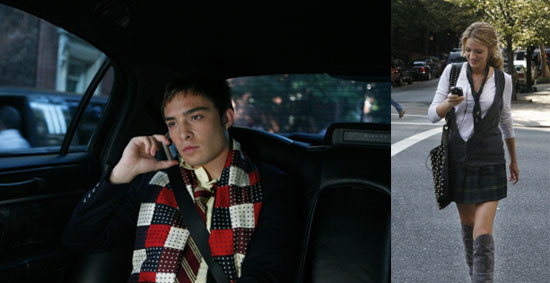 For more of my thoughts, and to leave your own just read more

So that was this week's episode – as always I'm dying to hear your thoughts, so leave me a comment below!

Until next week, XOXO